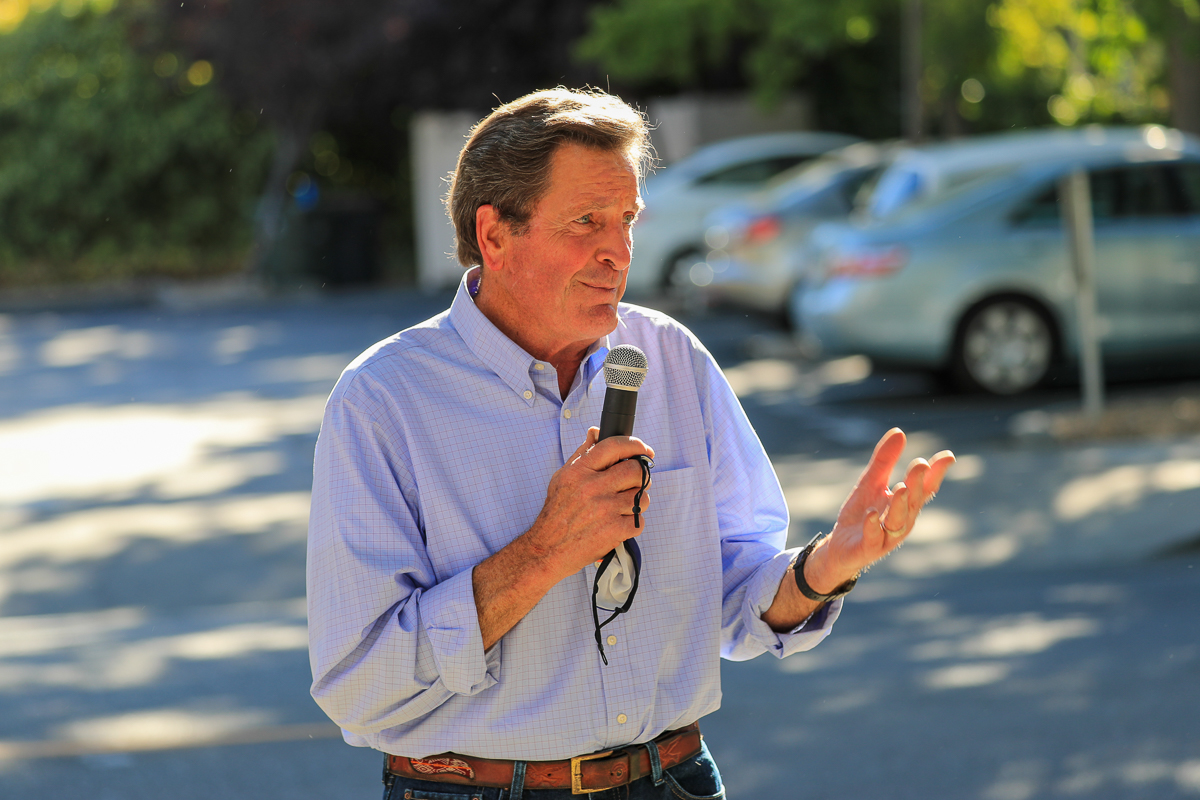 Davis, CA – Veteran legislator John Garamendi, who represents Davis and portions of Yolo County in the House, was in Davis in the heat on Thursday afternoon at an event sponsored by Indivisible—pushing for the passage of the “For the People Act” which would strengthen voting rights in the US.

The measure passed the House in March but remains stalled in the Senate.  This comes at a time when 17 states have enacted new laws to restrict access to voting.  The event also pushed for support of the John Lewis Voting Rights Act.

Polling has showed that roughly two-thirds of Americans support the underlying policies of HR 1 (For the People Act).  These include: Enforcing ethics and conflict-of-interest rules for all

“Enacting these common-sense policies will restore the people’s power in their government and ensure Washington works for the people again,” Representative Garamendi wrote in a recent op-ed.

“This is democracy,” Garamendi said on Thursday.  “What makes democracy work is when the people rise up, when they say we will not take it anymore, we want change. And you put your shoulder to the wheel and you push you do the things that are necessary.” 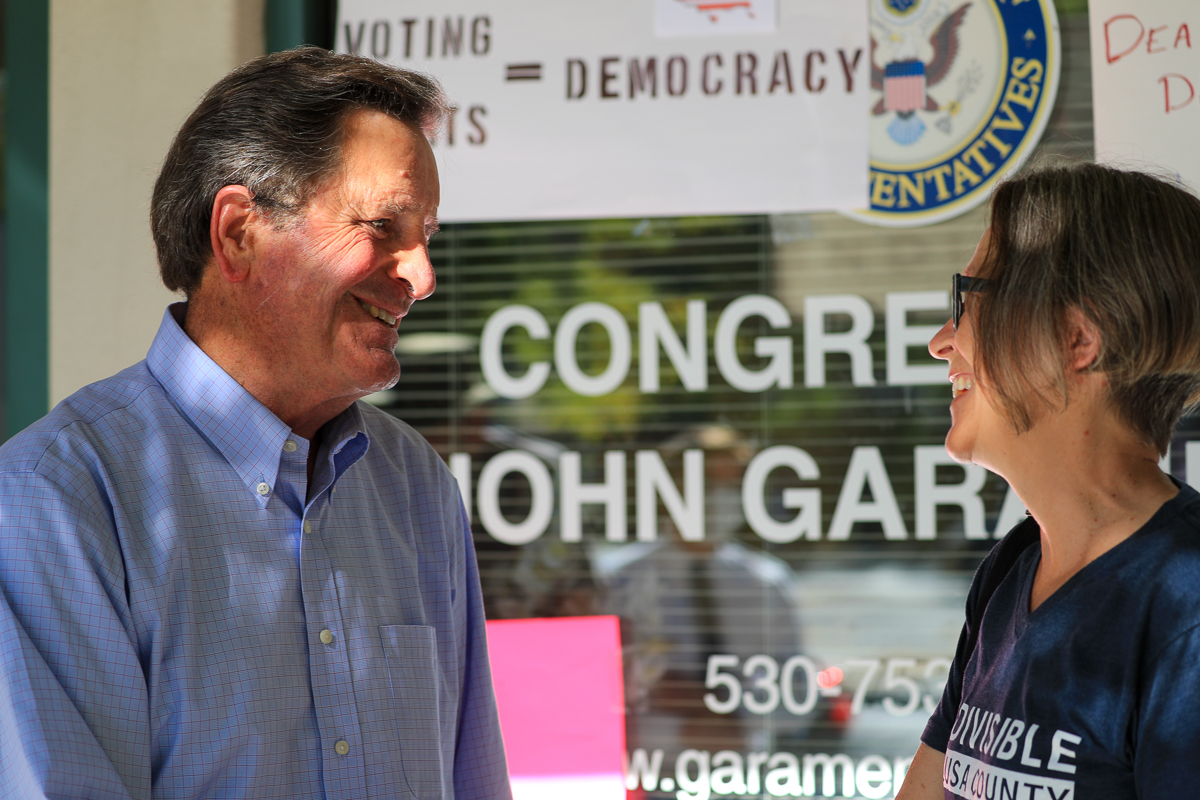 “We did our work in the House way back in March,” he said.  “Two hundred twenty members of the House voted for a democracy, 210 voted against democracy.”

He warned that 17 states “have actually enacted laws to prevent people, eligible people, from voting.  That must not stand.”

He said,” We must also assure that our elections are run fairly, properly and honestly.

“What we need is an honest election,” he continued.  “This last election, there were more than 60 petitions taken to the court, claiming that there was going to fraud. Not one, not one of those petitions could be backed up with any evidence. There was no fraud.

“It did not happen,” Garamendi said with respect to voter fraud.  “It was an honest election and the turnout, because of the changes that were made that need to be replicated in HR1 or S1, led to the largest percentage of eligible Americans voting ever, ever in the history of this nation.

Garamendi told the crowd that they need people to march, to go to places like Arizona and West Virginia to march and press hold-out senators like Kyrsten Sinema (Arizona) and Joe Manchin (West Virginia) to support voting rights as well as filibuster reform.

His thought was to get the compromise in place and then go to Manchin and Sinema and press them to support democracy. 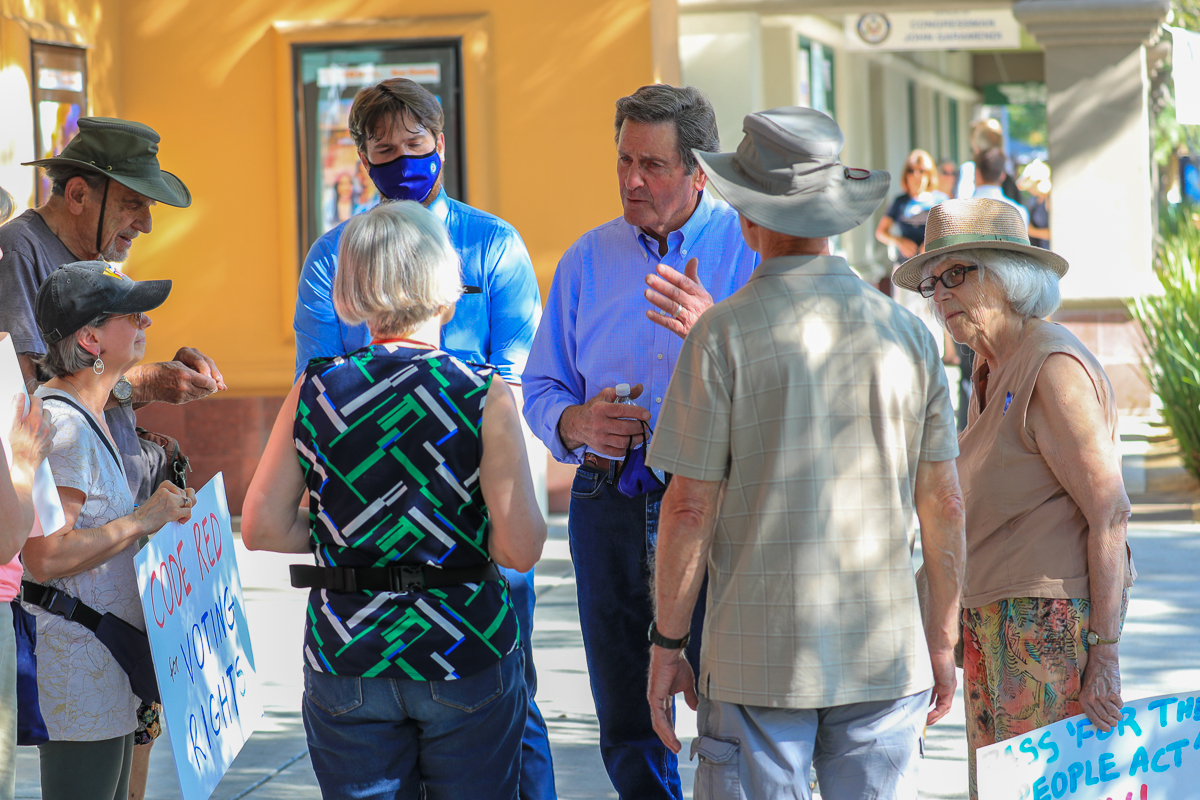 “Senator, it is in your hand,” he said.  “Now is the moment, we have a bill.  It’s a good bill.  It’s a solid bill that deals with the problem. Senator, are you willing to modify or change the filibuster so that this nation can have a democracy in the years ahead?

“I know these senators and they will answer with a modification or an elimination of the filibuster and that this nation will answer Benjamin Franklin’s question. We will keep our democracy,” he said.

Senator Manchin has moved steadily, voting two weeks ago to invoke cloture on S1, joining all of his colleagues, but it was opposed by all 50 Republican Senators, falling 10 votes short of 60 needed to invoke cloture.

Manchin continues to believe that he can find 10 Republican votes to move forward with the legislation, but has only gotten Senator Lisa Murkowski of Alaska to express general support for a voting rights bill.

Significantly, the Democrats have agreed to mandate voter ID, a view they have long opposed, in exchange for requiring all states to allow mail-in and early voting but doing away with no-excuse absentee ballots. 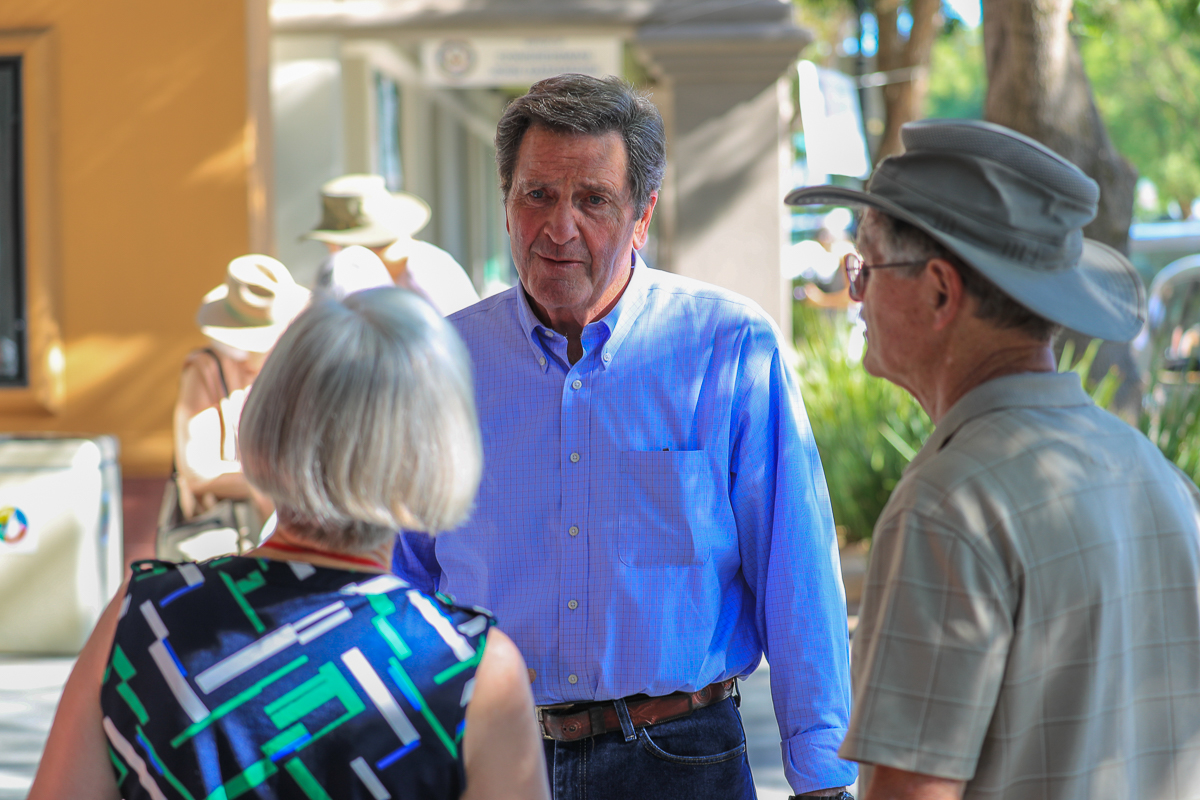 “The right to vote is fundamental to our American democracy and protecting that right should not be about party or politics. Least of all, protecting this right, which is a value I share, should never be done in a partisan manner,” Manchin wrote in op-ed published in his home state last month.

He added, “Unfortunately, we now are witnessing that the fundamental right to vote has itself become overtly politicized.”

Senator Manchin has stopped short of calling for the end to filibuster, saying “it has been critical to protecting the rights of Democrats in the past.”

But critics point out that the filibuster has a history that has largely been used to block civil rights legislation in the past.

“It’s been a tool used overwhelmingly by racists,” says Kevin Kruse, a historian of race and American politics at Princeton University.

The modern version of the filibuster, created in 1917, has a racist history.

“You start to see civil rights bills pass the House in the 1920s, and it was consistently used to block them,” says Adam Jentleson, a former aide to Sen. Harry Reid (D-NV) and the author of Kill Switch (a history of the filibuster and Senate dysfunction). “If there was any ambiguity in the antebellum era, it certainly shed that during the Jim Crow era — where it was widely taken for granted that the filibuster was directly tied to [blocking] civil rights.”

Garamendi and the activists are hoping to gin up public pressure, particularly on Senators Manchin and Sinema to end or reform the filibuster in order to get the For the People Act passed through the Senate and signed into law by President Biden. 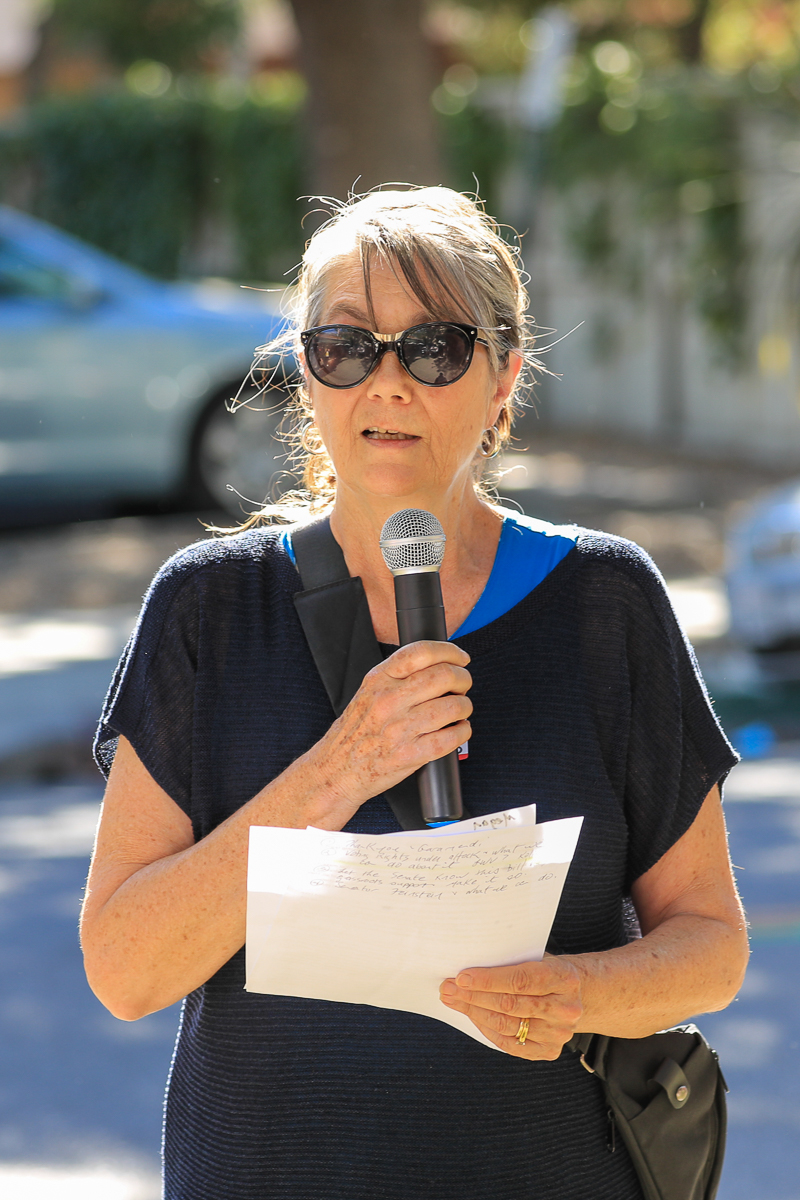 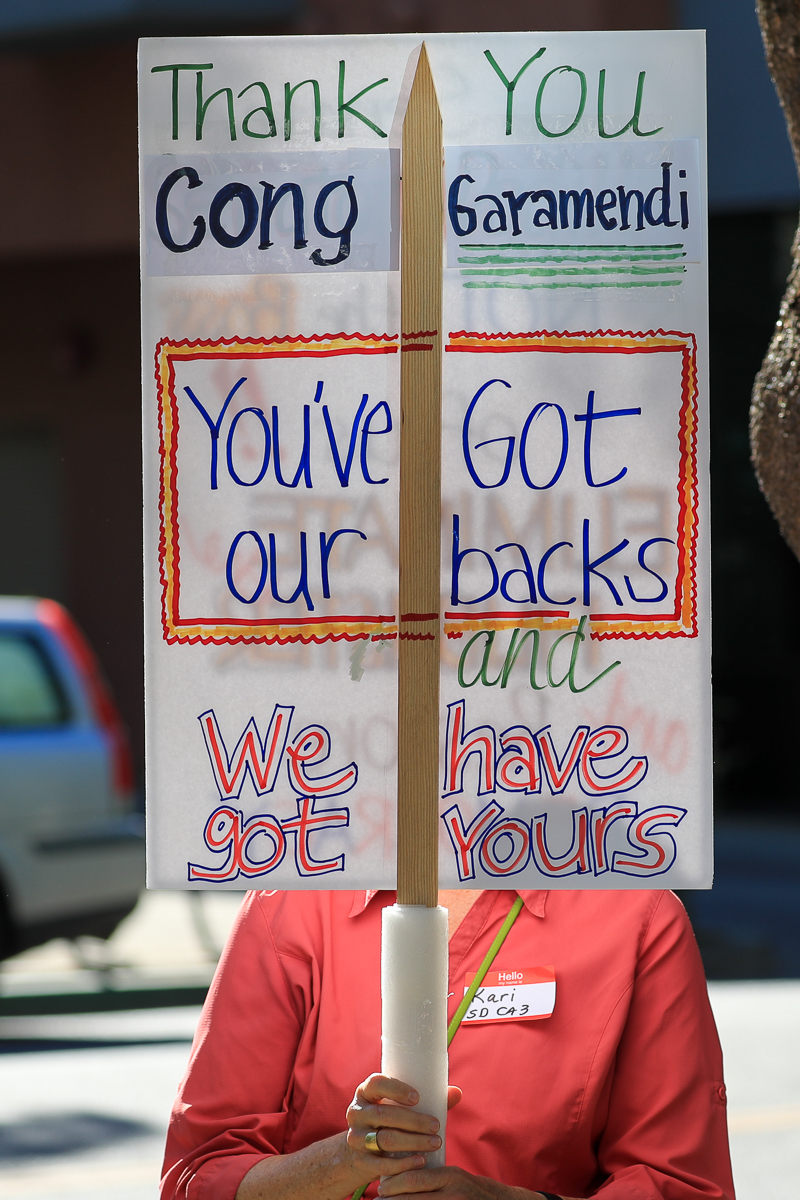 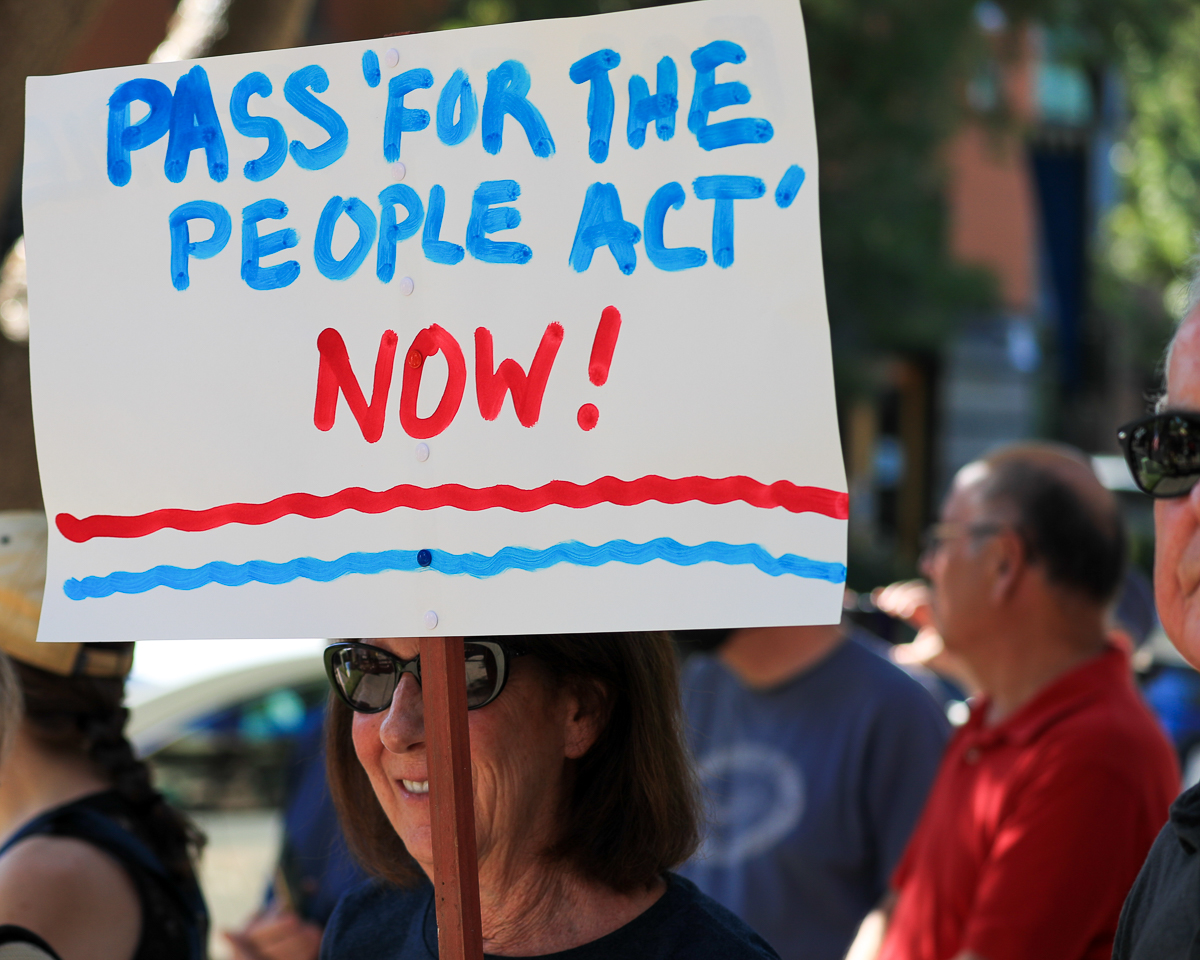 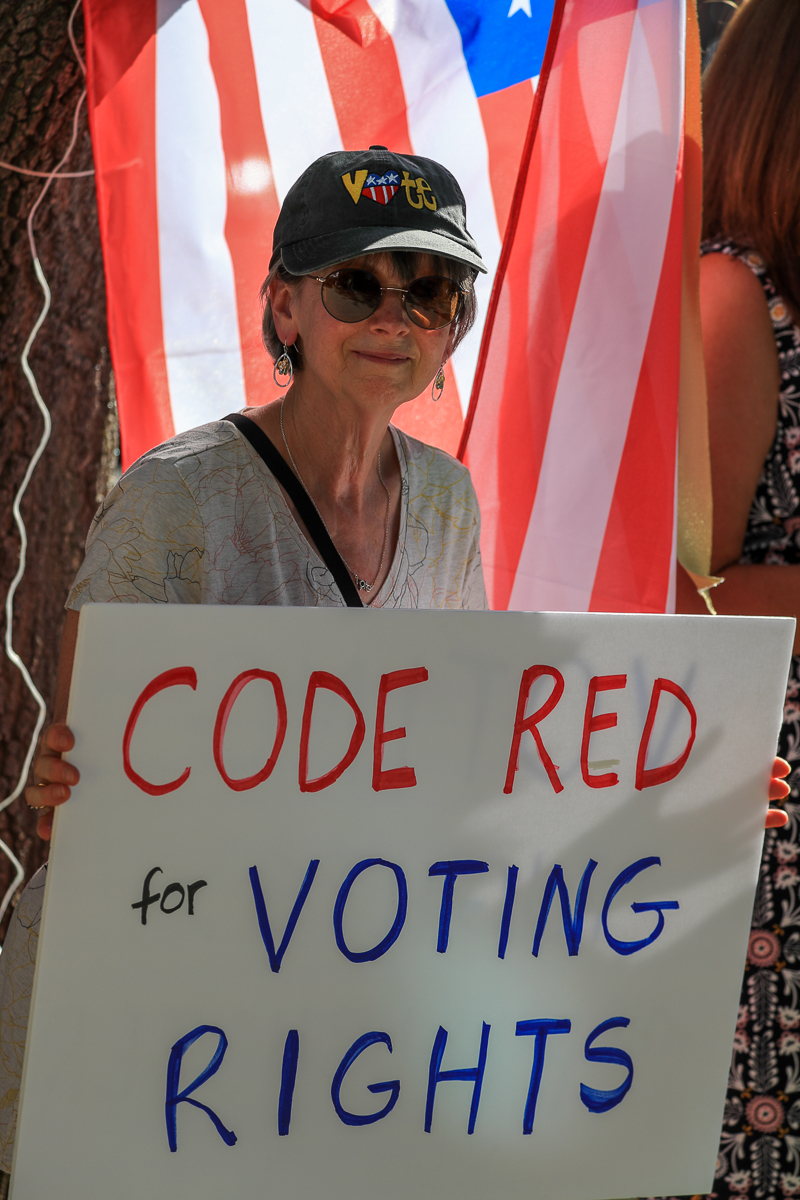 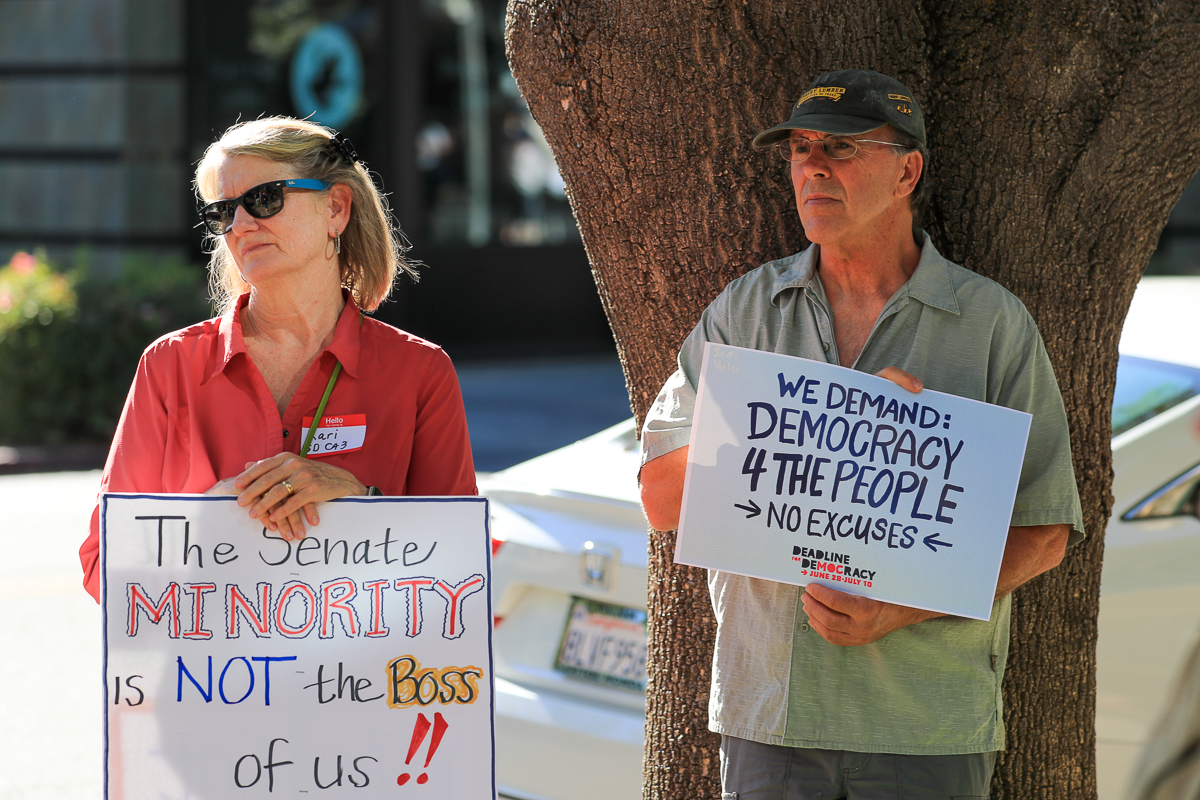 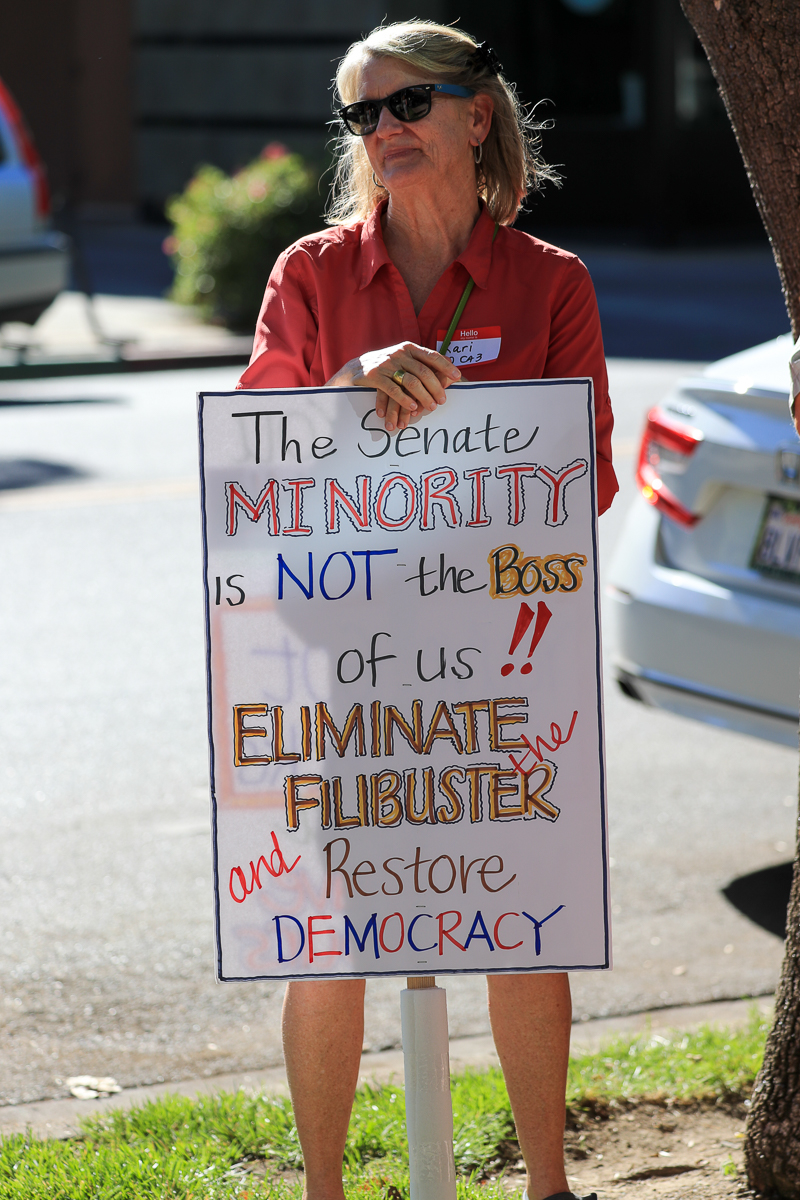 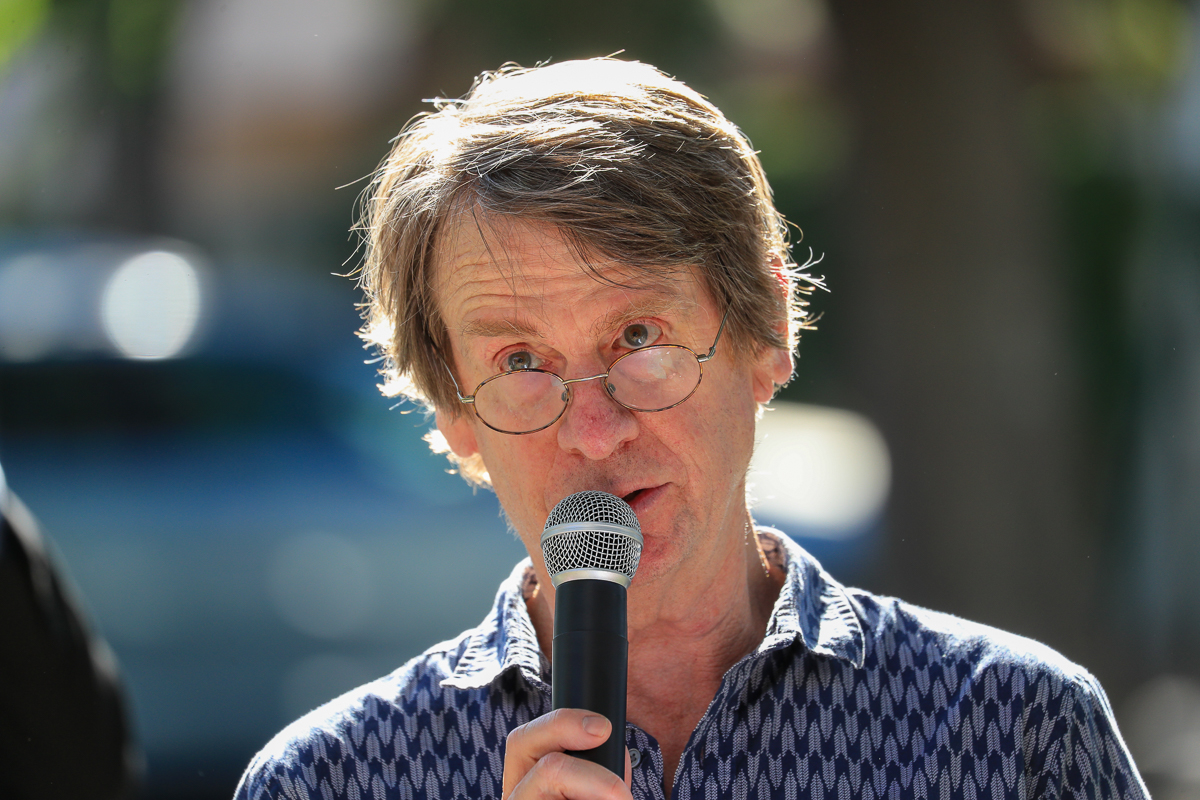