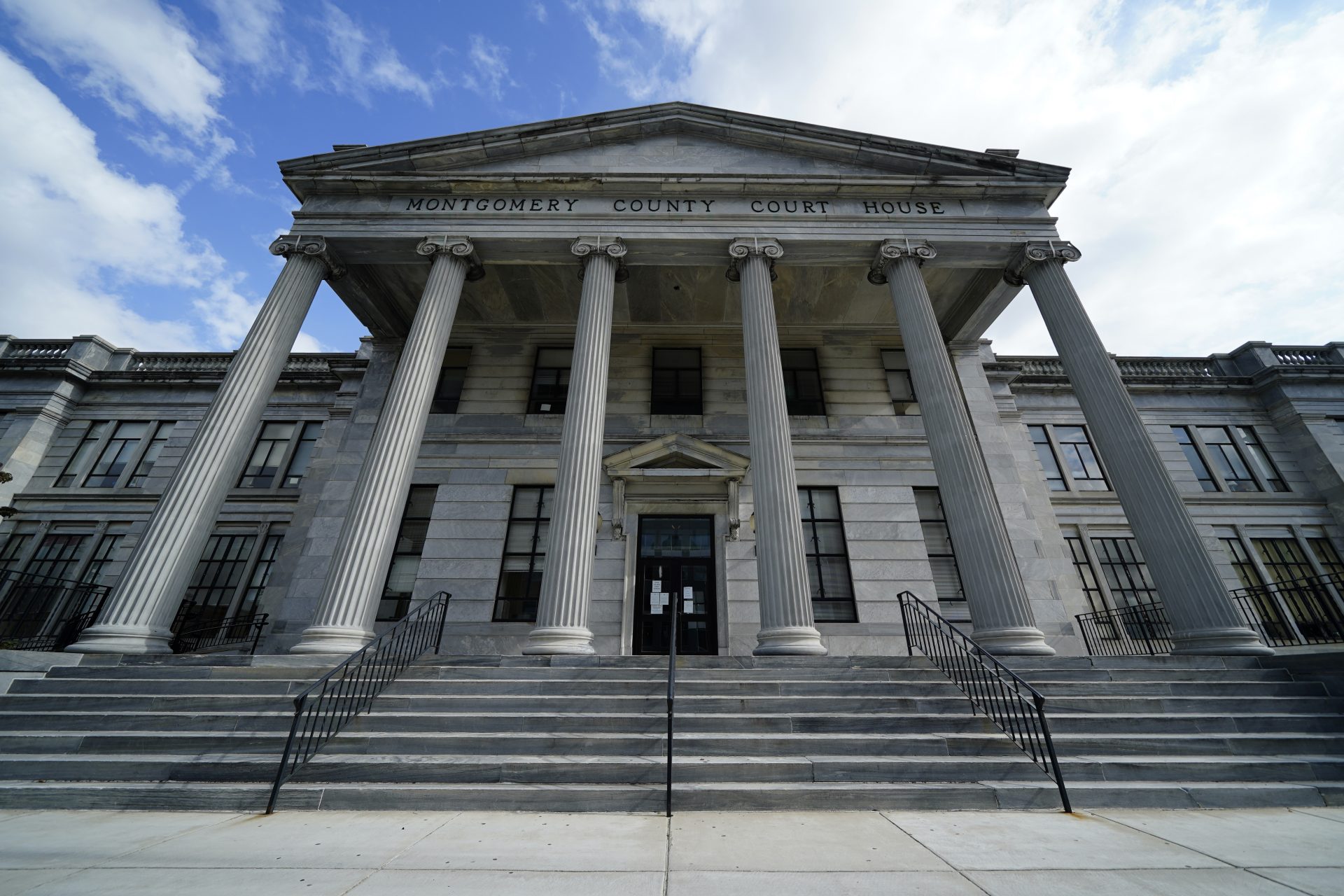 The lawsuit alleges that Montgomery County is incarcerating nearly every person accused of violating the conditions of their supervision until their revocation hearing, which is many months later.

A revocation trial is the hearing in which a judge rules whether or not an individual has violated the terms and conditions of their parole or probation.

The ACLU’s lawsuit considers this incarceration unlawful because it deprives the individuals of due process by failing to assess whether detention is necessary and denies the plaintiffs “prompt” hearings.

The lawsuit alleges that the county is violating both the Pennsylvania Constitution and U.S. constitution because both constitutions require prompt hearings through due process.

“The disregard for the constitutional promise of due process by Montgomery County is appalling,” said Executive director of the ACLU of Pennsylvania, Reggie Shuford.

Shuford believes that locking people up who are suspected of disobeying probation or parole with the absence of proposing a prompt hearing, it puts the individuals “livelihood, their families, and their health in jeopardy” which he said is not tolerable.

According to the ACLU, the court records indicate that 89 percent of people facing revocation proceedings were incarcerated and 92 percent of those detained “never received the constitutionally mandated initial hearing to assess if there is probable cause that the alleged violation occurred.

The lawsuit requests that the court hold prompt hearings to assess probable cause and whether or not detention is fundamental or appropriate and provide relief for the plaintiffs.