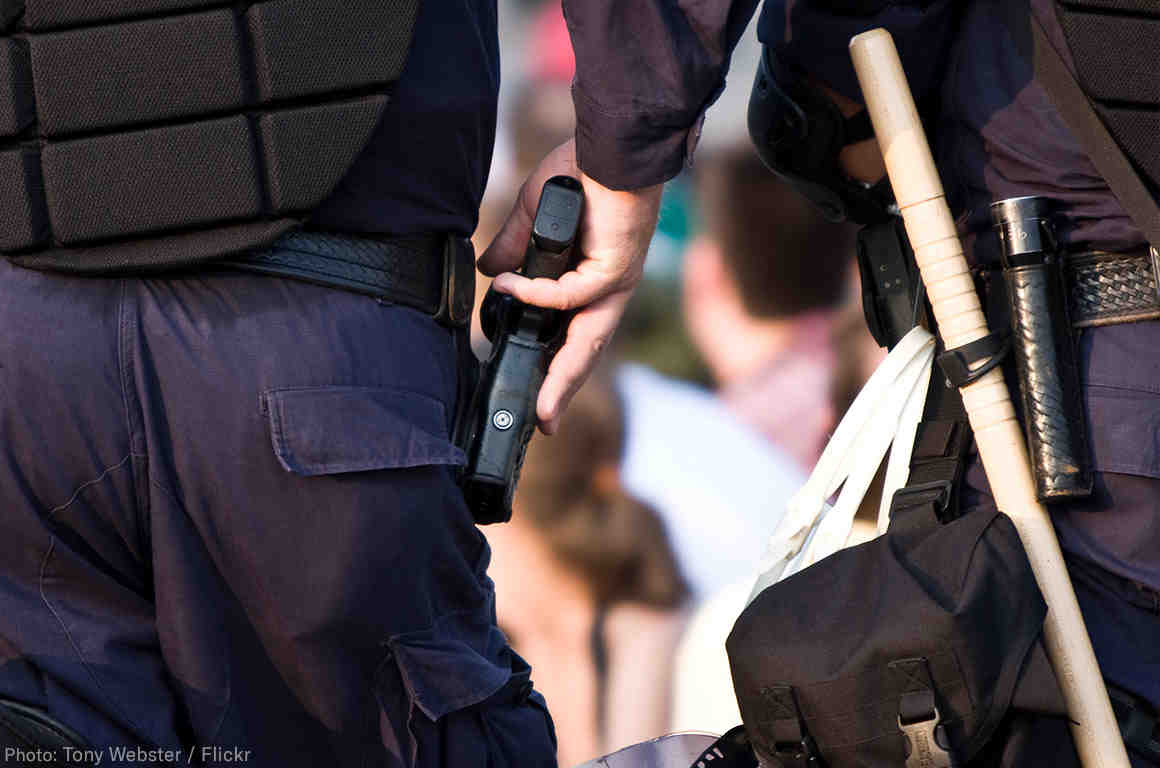 By Ankita Joshi and Helen Greenia

In 2015, the Washington Post began to document every fatal shooting by an on-duty police officer nationwide, after the death of Michael Brown, an unarmed Black man, in 2014 by police.

The resulting investigation revealed the FBI undercounted fatal police shootings by more than half due to the voluntary aspect of reporting by police departments.

And while the number of fatal police shootings is the highest it’s been in five years, data shows that police nationwide have shot and killed a consistent number of people annually—around 1,000.

“I think the data is pretty consistent that there’ve been no major changes in policing, at least in terms of these officer-involved shooting deaths,” stated Andrew Wheeler, a private-sector criminologist and data scientist.

Franklin Zimring, a law professor and criminologist at the University of California at Berkeley, said he agreed that the rise in fatal shootings from 2020 to 2021 was relatively insignificant.

Zimring added that despite the 400 bills that were introduced into state legislature following the death of George Floyd, policy “may take years to make a statistically significant difference.”

Zimring noted, “The good news is, things aren’t getting an awful lot worse…and the very bad news is that they’re not getting better, either.”

In addition to the constant state of the total number of fatal shootings by police, the demographics of those fatally shot have also stayed consistent.

The report notes, “Although half of the people shot and killed by police are White, Black Americans are killed at a much higher rate than White Americans “(because) Blacks account for less than 13 percent of the total US population.”

It was also reported that more than 95 percent of the people shot and killed by the police are young males between the ages 20 and 40 years old.

Other key findings include that shootings occur more frequently where populations are concentrated, and that states with the highest rates of shootings are New Mexico, Alaska and Oklahoma.

However, body cams do not affect a police officer’s actions, according to a criminal justice professor at Stockton University, Nusret Sahin.

Of 1,055 people shot and killed, one percent of those people were children.