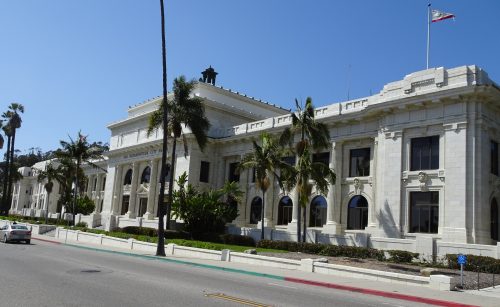 VENTURA, CA – After a man’s motion to have his conviction expunged this week here in Ventura County Superior Court, the judge denied the request to dismiss the probation recommendation, suggesting the man needs more time before the conviction could be wiped out.

Matthew William Greenslade was charged with a felony count of selling controlled substances, to which he had pleaded guilty.

Counsel Jarrod Wilfert began by acknowledging that his client’s matter has been sent to probation and expressed concerns about the timing of the decision.

“The underlying incidents were requesting relief since 2017 when this man was about 22 years old,” counsel explained. “He’s 27 now, and is seeking relief for employment purposes and to better his family.”

Judge Patricia M. Murphy asked Deputy District Attorney Jillian Ewan if the prosecution had any comment, to which she responded that the prosecution agreed with the initial probation recommendation.

Affirmed, the judge supported the decision to delay relief.

“This is something that happened quite a while ago. However, it’s not an automatic entitlement because of that violation of probation which was more recent,” Judge Murphy said.

The judge expressed that this request is premature and that, while Greenslade seems to be on his way, he definitely needs more time.

The request was finally denied without prejudice.