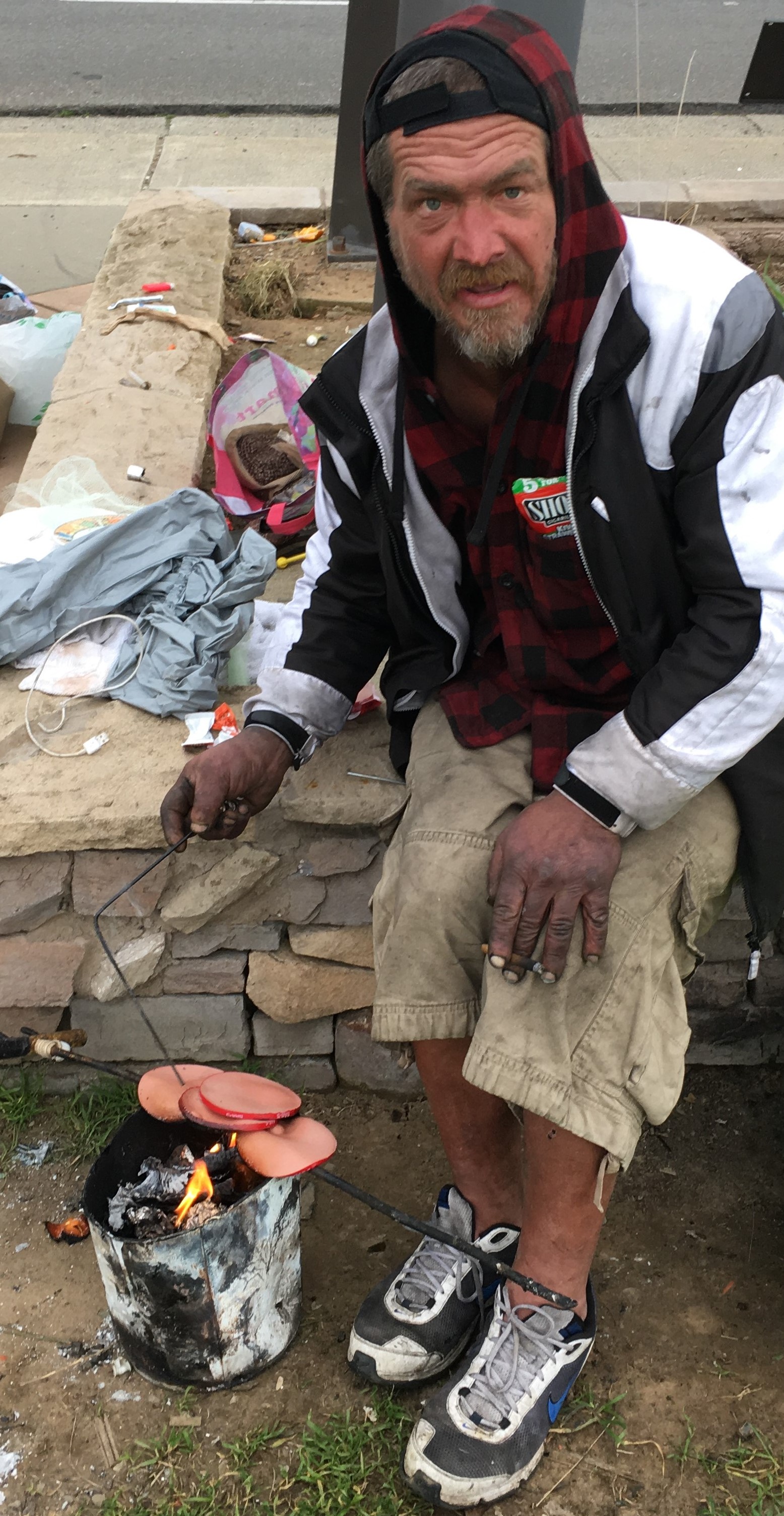 SACRAMENTO – High profile crimes and court cases sometimes obscure the myriad of other cases that get lost in all the Sacramento County Superior Court clutter here. Maybe they shouldn’t.

Take the case of the “baloney” trial heard in Dept. 29 Friday.

There were no courtroom observers, just one witness for the prosecution, no news media – except this Vanguard reporter – and it took less than 30 minutes for Judge Geoffrey Goodman to toss it, finding 45-year-old Dennis Tremper not guilty of the misdemeanor crime of igniting a fire in a Sacramento County Park.

Except, as the judge noted, it wasn’t a county park. And it wasn’t really a fire.

The office of District Attorney Anne Marie Schubert was asking the court to throw Tremper in county jail for six months for simply warming up some cold baloney.

Deputy District Attorney Leslie Kolb and an assistant tried to wedge a square peg into a round hole, nonetheless, using county taxpayer monies for the bench trial before Goodman.

Sheriff’s Deputy Andrew Nguyen did his best to describe the “dragnet.”

Nguyen testified that he spied the criminal Tremper sitting on a concrete ledge at the corner of Florin Road and Power Inn about a month ago, warming baloney he had retrieved from a dumpster. Maybe for an early lunch to feed a homeless man’s empty stomach.

Interestingly, Nguyen explained he is a member of the county’s “Homeless

Outreach Team,” whose mission is to “assist” the homeless.

But on this day, Tremper, despite putting out the tiny fire in a can at Nguyen’s direction, was only “assisted” into a set of handcuffs and taken to jail. He spent nearly a month there before Friday’s trial.

Nguyen, under questioning by the judge and Assistant Public Defender Karri Iyama, admitted there was no arson and that Tremper complied with all of the deputy’s demands.

Nguyen insisted the location was a county park, but Judge Goodman had doubts, noting that there were no water “ponds,” “jungle gyms” or other county park features. Just an empty field.

The Sacramento County code that the DA was attempting to use to put Tremper away for six months expressly states that to be guilty someone had set a fire in a county park, or was burning garbage – an insult to Tremper’s baloney – in a county park.

“The prosecution appears to have not met its burden of proof…this is clearly not a park facility,” ruled Judge Goodman, who also ruled that there was no evidence Tremper “possessed” a shopping cart in the vicinity – the DDA attempted to add that as an amended charge when it appeared the judge would rule against them on the fire charge.

“I know life has been tough on you….(but) I don’t want to see you coming back here,” Goodman admonished Tremper before gaveling the trial to a close.

“I became a public defender to fight for the less fortunate among us. I am proud to advocate for our community’s homeless population.  No one should be arrested and jailed for warming up bologna and wanting a warm meal,” she said.

For the district attorney’s office, it was a loss, no matter how small and how petty for its special unit – “community prosecutors” – that deals with a segment of the population that it believes repeatedly breaks the law. They call them “chronic nuisance offenders,” and defendants are often homeless.

Reportedly, the CNO are those who are arrested for crimes associated with trespass, camping and public drunkenness. And the DA usually attempts to get maximum sentences – six months in jail – for those petty crimes.

Tremper was offered 180 days in this case for heating baloney. But walked away a free man.