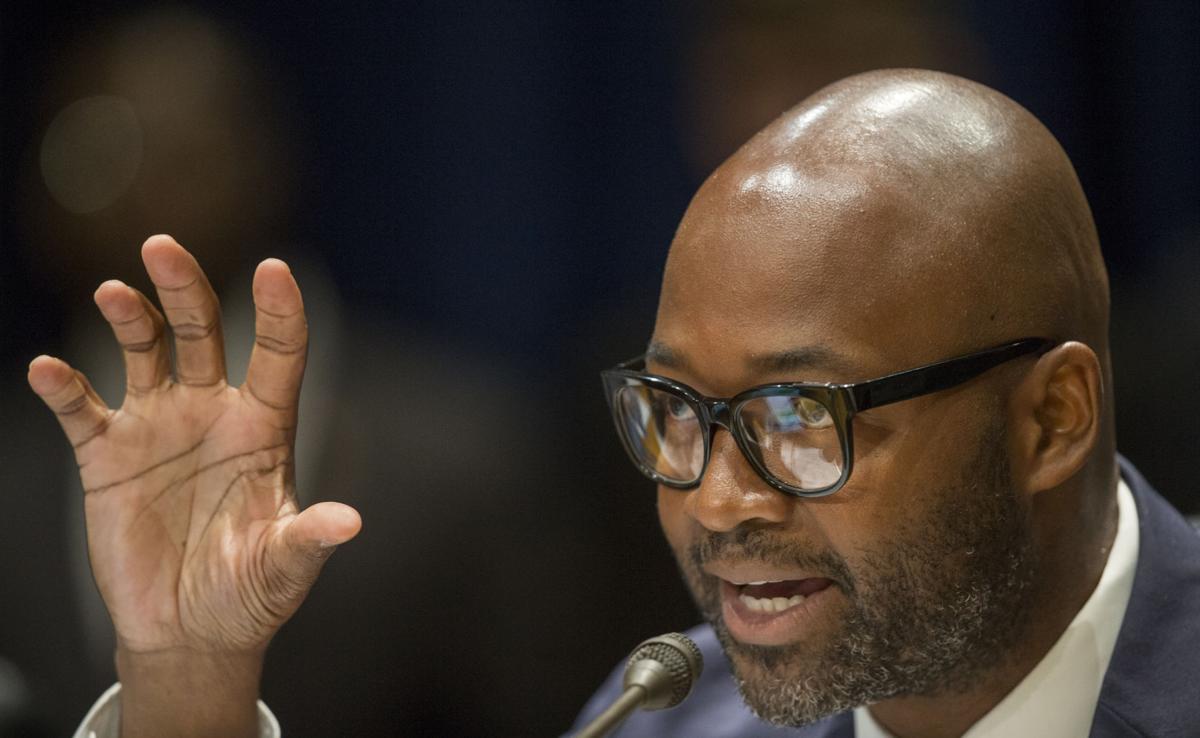 In the latest in our series on progressive candidates for district attorney, we have Jason Williams, who will take on DA Leon Cannizzaro, one of the more notoriously aggressive prosecutors in the country.

Jason Williams is a councilmember-at-large in New Orleans, but eschewed a run at mayor to run for DA against Mr. Cannizaro, who has held the job since 2008.

Mr. Williams, a defense attorney, is running as  a reformer against an incumbent who once ran as “America’s Toughest Judge” in pursuit of a Fourth Circuit Court of Appeal seat, and on a campaign promise in 2008 to address crime “where the problem begins, in the juvenile system,” when he won the DA’s post.

“Based on history, based on data, it appears (Cannizzaro) believes the city will be safer if 90 percent of arrests are prosecuted to the fullest extent of the law and those people are given the longest sentence using the habitual offender law,” Mr. Williams said. “We have to go after the people who are hurting people and ADAs have to have the time to do that.”