WOODLAND – A pretrial hearing here in Yolo County Superior Court this week for a man facing multiple domestic violence misdemeanor counts with a number of witnesses instead lasted just two hours with one witness before the defendant decided to plead no contest.

Presiding Judge Paul K. Richardson heard the case of Larry Hunt, a man accused of inflicting corporal injury on his girlfriend, and endangering the health of a child.

At the time of the incident on Feb. 19, Hunt was living alternatively between the victim’s home and his father’s, after moving back from Montana.

The victim said an altercation started after the two started arguing over a child’s car seat in the back of his Ford F250 pickup truck. She claimed Hunt had been drinking, ”enough for him to be intoxicated and act out of his normal functioning.”

The argument started before they entered the vehicle at his friend’s house. The two were having a verbal disagreement about what they were going to do for the rest of the night.

To her understanding they were only going to be there at his friend’s house for a few minutes, but it turned into 45 minutes to an hour. The two had left their kids at the house of her brother’s

girlfriend, and she wanted to get back since she told them they were going to be gone for a second.

By the time their argument started it took about 10 minutes for them to finally get into the vehicle. According to the victim, Hunt would not let her drive although he was intoxicated. When they were approximately a mile away from their destination, Hunt pulled over and told her to get out of the car so he could take the kids. The victim refused.

Hunt continued to drive until they arrived at the house. That’s when the physical altercation started, claimed the victim, saying she reached behind them where a child’s car seat was located so she, instead of Hunt, could take the baby.

Hunt allegedly began to grab her hands, and started hitting her to prevent her from getting the seat. After a couple minutes of struggling, she was able to get out of the truck. She went around to the car door behind the passenger’s seat, and began to try and get the car seat that way.

The victim said the defendant began to pull her hair, hit the top of her head with a closed fist and his cellphone while continuing to grab her hands to stop her from taking the seat. With one of her hands free, she managed to unbuckle the car seat, and pull it out. She managed to take the phone out of his hands and take the seat.

The momentum of the car seat being pulled out caused her to fall out of the truck. She took his phone, and threw it back at him so he wouldn’t hit with it, and then admitted a yes to Deputy Public Defender Jose Gonzales, who asked her if she had ever hit him in previous arguments. She said she had, out of self-defense.

According to defense counsel Gonzales, a district attorney in Solano County reportedly filed charges against the defendant that were later dismissed.

The victim then admitted she did hit him, but didn’t remember if she caused any injuries. Gonzales shared his screen showing Hunt with a busted lip, and cuts on the inside of his mouth.

Gonzales brought up another incident where the two were fighting over a shared towel while Hunt was bathing one of the kids. He shared his screen again to show a grainy video that was upside down.

Deputy District Attorney Jesse Richardson asked Gonzales if these were a part of discovery for the trial, but Gonzales said they were not. Richardson objected, and the judge called for a 15-minute break.

The judge and counsel went back on record 20 minutes later where Judge Richardson said they were adding a Count 6, and needed a four-page change of plea form. With a number of witnesses ready to testify, the court found that there was enough factual evidence.

Hunt pleaded no contest, and the DA asked for the remaining counts to be dismissed. However, due to probation violations from prior incidents, DA Richardson asked that Hunt be found in violation of two previous misdemeanors.

Despite the victim stating that she did not want Hunt to serve any jail time, the judge decided to take him into custody, where his time would not be waived. Probation officers will visit him in jail or via Zoom for a sentencing report, where he will receive credit for jail days.

Hunt has to appear back in court on Dec. 10 for a 9 a.m. judgment and sentencing in Department 12. 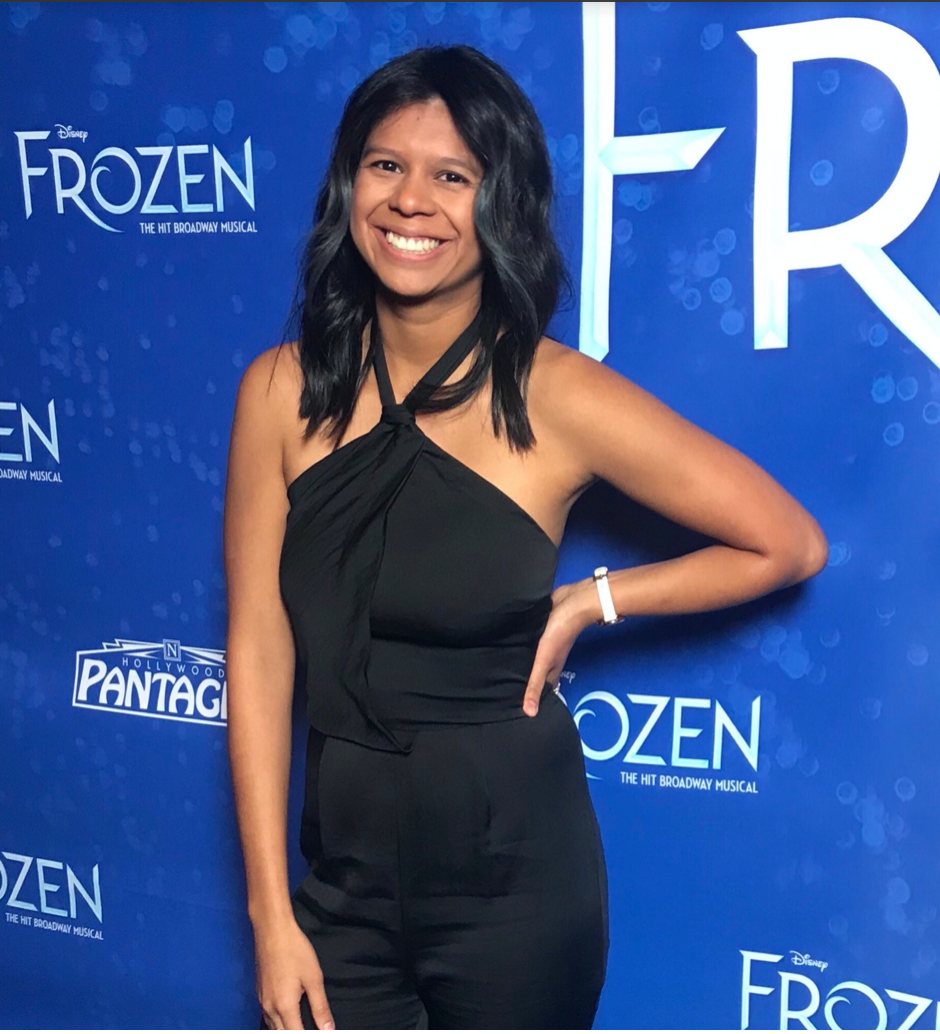 Bianca Estrada received her Associate’s Degree in Theatre Arts and a Certificate of Achievement in Technical Theatre from Santa Monica College, and will soon be pursuing a Bachelor’s Degree in Political Science. She is originally from Hollywood, California, but has moved all around Southern California from the South Bay to the Valley.