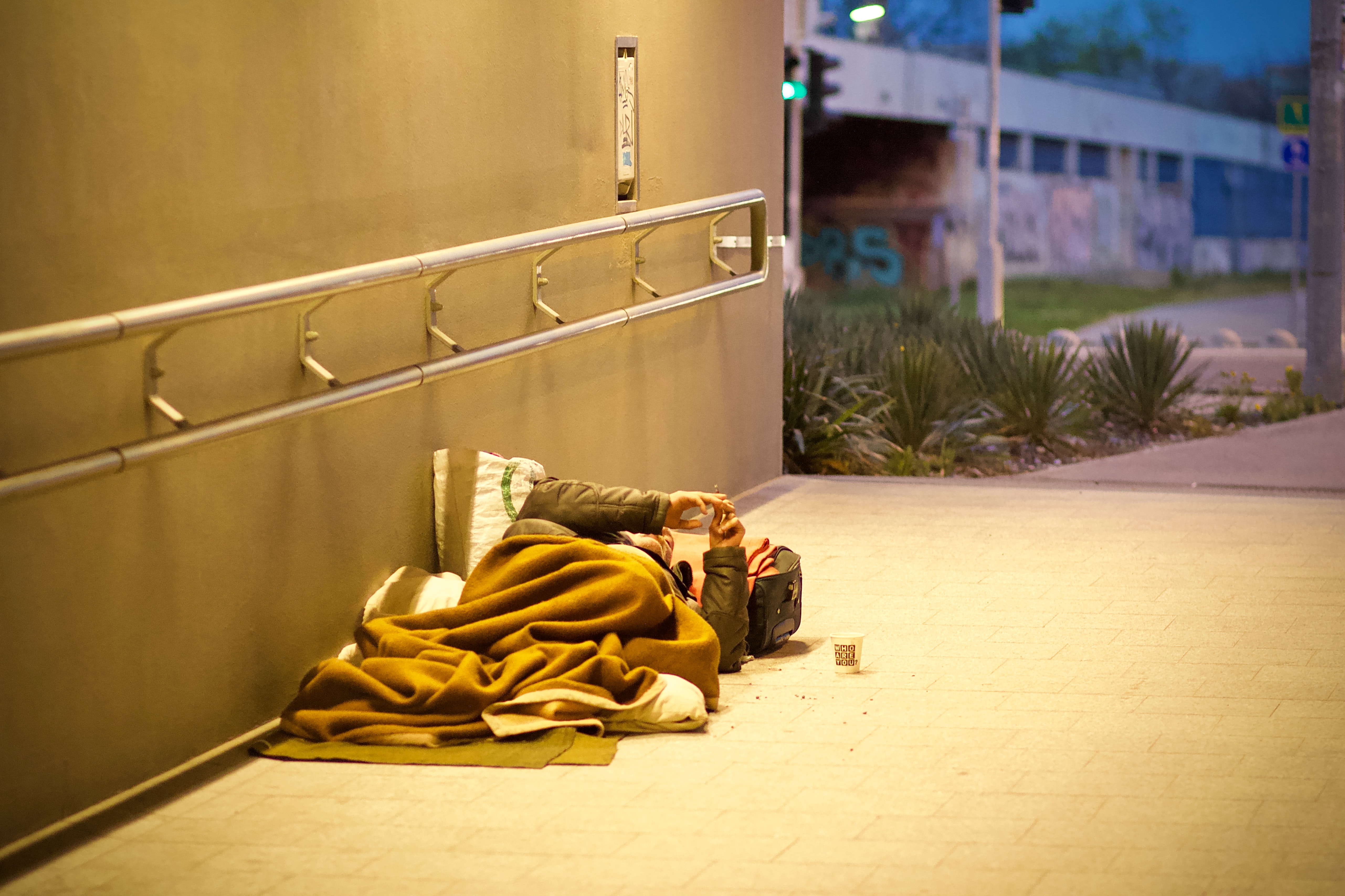 LOS ANGELES — Los Angeles Country struggles to distribute the vaccine to the homeless population due to their fringe status in society, their general distrust of the government, and the vaccine’s limited supply.

According to Los Angeles County data, as of February 15, there have been 6,790 reported COVID-19 cases in the homeless community, and almost 700 of these cases have been people 65 and older. Although the homeless individuals within the age range of 30-60 suffer from more cases, the Los Angeles Mission and other organizations have rolled out to vaccinate those in Skid Row who are 65 and older. This specific population presents to be the most vulnerable as death tolls are the highest among this group.

Last week, doctors and nurses were able to vaccinate over 80 people with their first shot and earlier this week, healthcare providers had a list of almost 900 homeless people they intended to vaccinate with Moderna’s two-shot vaccine.

Troy Vaughn, the CEO and president of Los Angeles Mission, stated, “When we already have a community that is on the fringes, that has been disenfranchised, when you get a situation like the pandemic, it’s only exasperated.” He added, “When you begin to provide this valuable resource to the most vulnerable in your communities, then I think then that’s when we begin to see then understand that we’re on our way out of this.”

Distributing a limited supply of vaccines comes with many difficulties. Even though the Los Angeles Department of Health Service receives about 500 doses per week for the homeless population, the number of people in need of the vaccine requires a strategy about how to best dispense them.

And even more, difficulties arise when the population in need of vaccination has mistrust in the government and outreach workers. It proves difficult to gain their trust, especially when most homeless people are wary of the vaccine because of limited information on the subject.

On top of this, there are a lot of instabilities with the vaccine: limited supply, ineffectiveness when shaken, sensitivity to sunlight, the consistent freezing temperature needed, and finally the condition of usage within a short window of being defrosted.

Shannon Fernando, the chief innovations officer of Los Angeles Christian Health Centers, believed that distributing the vaccine to homeless folks is a good idea. There is also a lot of underlying risks and uncertainty that accompany these plans. It’s like building a plane while flying it. Fernando said, “How do we launch a vaccination program when we’re dealing with a vaccine we’ve never used, one that’s fragile and time-sensitive, and with a community where many of whom are hesitant to take the vaccine?”

However, with a recent study published by the Los Angeles County Department of Public Health showing that over the past three years, the overall death toll for people experiencing homelessness has been three times higher than the general population, it is imperative to vaccinate this group.

It has been said by Robin Peterin, a social worker, that the best way to distribute the vaccines would be by offering other services with it: healthcare, food, housing outreach.

As the pandemic continues, the effect it has on the homeless will continue to increase. Whether or not it proves to be difficult to help, we have enough resources to support the homeless community and should continue to focus on rebuilding this community over the next few years.