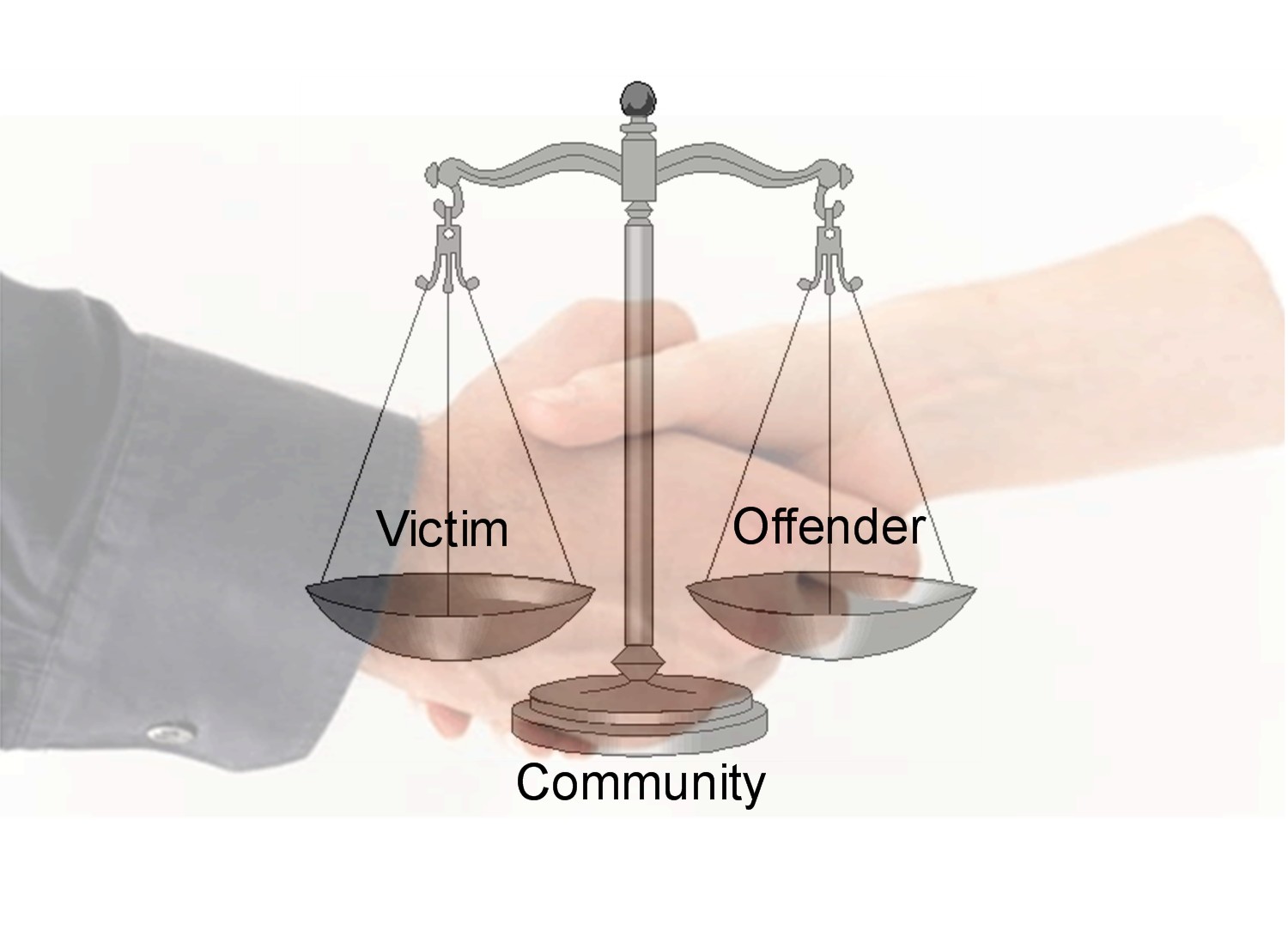 By Isabel Garbarino and Hannah Adams

NEW YORK, NY – Prosecutors worldwide are consider restorative justice as a better method to utilize versus traditional prosecution, according to the John Jay Institute for Innovation in Prosecution in a recently-released report.

The goal of the initiative is to “provide healing for victims, hold the accused accountable, and deliver more equitable justice.”

And that restorative justice can work on smaller jurisdictions just as much as larger, metropolitan areas.

The Institute for Innovation in Prosecution initiative called “Beyond Big Cities” contains a multitude of opinions and conversations on restorative justice in more miniscule areas.

Restorative justice is something that looks for ways to “restore” the relationship between the victim and the accused persons, they groups note – the goal is for better communication within the community and between members and the accused.

The IIP hopes that by implementing programs that work on these things, the community will be able to “promote healing and accountability.” Communities of all races and nationalities utilize restorative justice.

A study by Impact Justice discovered that between January 2012 and December 2014, only 18.4 percent of young people who completed a pre-filing restorative justice program in Alameda County, CA were subsequently adjudicated delinquent within a year.

By comparison, 32.1 percent of youth cases processed through the traditional juvenile legal system were adjudicated delinquent within the same time frame.

Another positive result was the fact that 91 percent of the participating victims confirmed that they would participate in the program again, said Impact Justice, which noted the program is much more cost effective than the traditional system; the one-time charge for the restorative justice program was $4,500 per person, while the traditional system costs $23,000 per year on average for a young person on probation.

A second restorative justice program study in San Francisco, California between 2014 and 2019 revealed a lower recidivism rate for youth who completed the program.

The report notes that it is important that prosecutors acknowledge that crime affects more than just the people involved, and that prosecutors have a duty to serve “the People” and that also includes the accused and victims of crime.

“Restorative justice is a holistic approach that recognizes and seeks to fulfill this multifaceted duty and therefore is a valuable framework for prosecutors,” according to the report.

Another goal, it notes, of restorative justice programs is to bring growth and healing to both victims and the accused. Many people who commit crimes have dealt with trauma and distress at some point in their lives, and some are even victims of crime before they become criminals.

Restorative justice programs place emphasis on the “rebuilding of community relationships” and bringing the victim and accused together to provide healing. These programs prove that there are options that work besides just punishment and prison.

A cited example of a restorative justice model is “the victim and the accused sharing information about themselves.” This is when the facilitator comes into play- they lead the conversation between the two parties. The facilitator keeps the goal of the conversation in mind and gives both parties an equal chance to speak and heal. A “path forward” is one of the main goals of this conversation.

Reese Frederickson, County Attorney in Pine County, Minnesota created a restorative justice program that is not technically linked with the Probation Department, but reportedly works. This program utilizes facilitators from jobs such as: “community volunteers, treatment specialists, Indigenous leaders, or school counselors and administrators, depending on the crime and the background of the accused.”

Restorative justice can be used for other crimes that do not involve harm done to a person, such as “welfare fraud,” notes its supporters, pointing out that neighborhood courts can be used for the meetings between the two parties and gives them a good place to discuss the impact of their crimes.

The federal RISE program in the District of Massachusetts focuses in on people with drug and substance offenses and offers them workshops. Participating in this program would help accused individuals during their sentencing.

The process of a restorative justice program can defer a lot when it comes to length, according to the IIP initiative, depending on how serious the offense was, the time in the program can span from a few hours to a few years.

Restorative justice programs, albeit innovative and effective, are not above criticism. Racial bias is the top critique, as it may prevent people of color from benefiting from the program. The program also entrusts a significant responsibility to the victim to decide a punishment for the accused.

To prevent racial bias, a random selection process can be used, note supporters, to determine the eligibility of a case; while there is not a shortage of cases, there is a shortage of availability in the nascent stage of the program

Restorative justice may prove to be more effective in small communities, as it would bring different government agencies and community groups together who can offer support to those involved in the case, according to the IIP initiative.

This program might be difficult in major cities due to high volume and capacity issues, but smaller cities are better equipped to facilitate coordination between agencies, it’s noted. Preferably both the victim and the accused are given extensive preparation prior to the restorative dialogue.

According to the U.S. Department of Justice, over 50 percent of violent crimes and 67 percent of property crimes are left unreported. These statistics are due to a number of reasons, including the fact that victims believe the police will do nothing or, by contrast, that the accused will be sent to jail or face other legal consequences.

The latter is attributed to the common occurrence of close relationships between members of smaller communities. If victims and the accused understand that the restorative justice program offers alternative legal outcomes that do not involve legal incarceration, it may encourage them to report to law enforcement, said IIP.

While smaller communities are more well-suited for the launch of the restorative justice program, their small jurisdictions lack the funding, do not have formal community-based groups and will receive pushback from community members or leaders who prefer traditional prosecution.

But IIP’s stragetic plan maintains for each of these challenges, there is a solution.

Share:
Tags:Restorative Justice
Previous : BRENNAN CENTER REPORT: Biden Admin Has Room for Improvement in Criminal Justice Reform After First Year
Next : Tevarez Lopez, One of the ‘Tahoe 5’ Who Prosecutors Knew Was Not There, Convicted of Murder, Prepares to Appeal