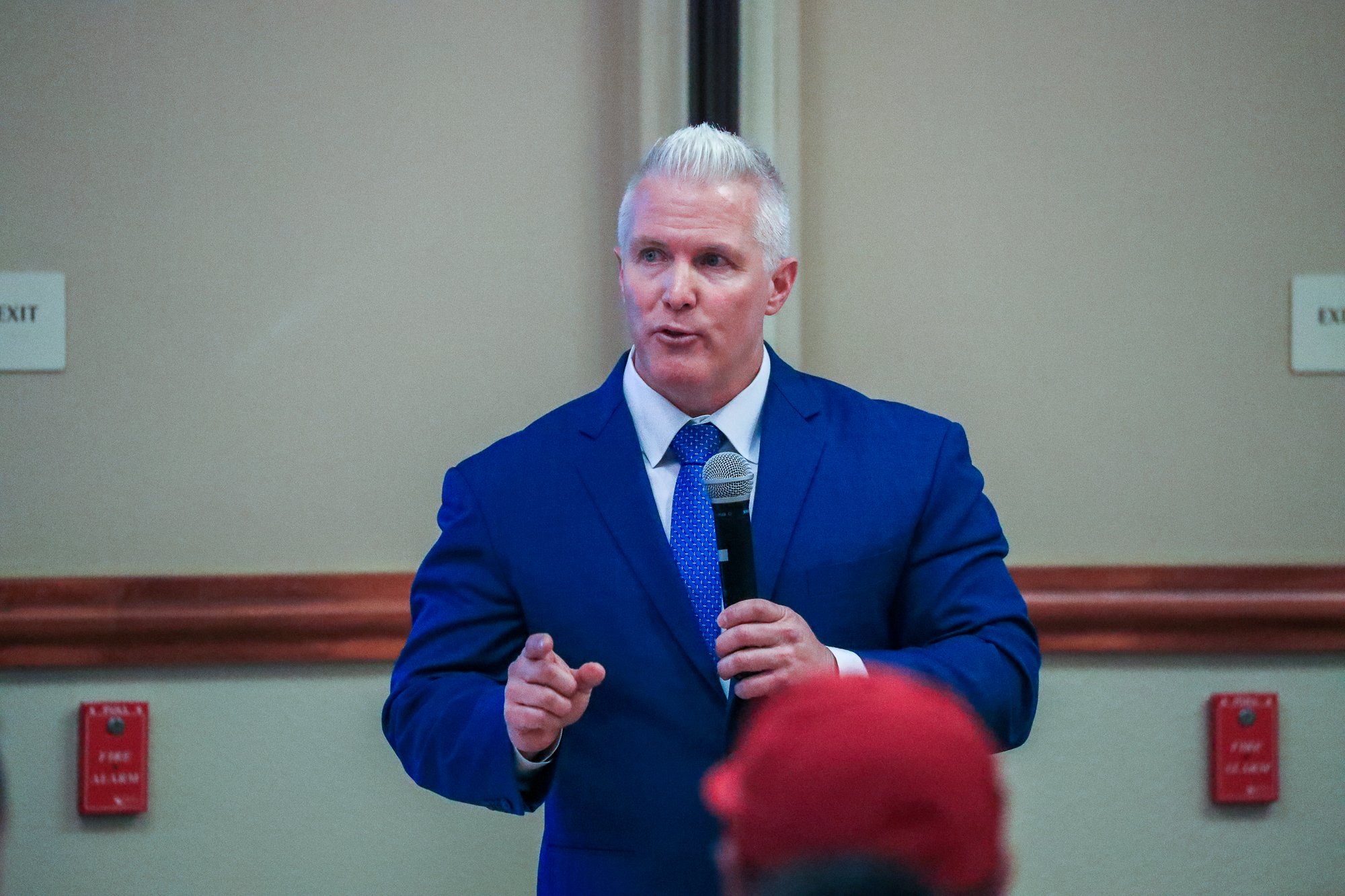 First, there is the claim that his boss, current DA Reisig, is “innovative” because he created a “neighborhood court” in Yolo County, and that it is the second such program to exist in the state, after San Francisco.  But actually, “neighborhood court” is just another name for victim-offender reconciliation programs that have existed for at least three decades in California, and Reisig is quite late to that game.

Fresno created such a program over 30 years ago; Oakland, also around 30 years ago.  Many other cities and counties in California have such programs.  However, an important difference is that most refer cases that involve much more serious offenses than the Yolo program did for many years—such as home burglaries, for example.

Reisig’s office primarily refers “victimless” crimes to the program, such as college age drunk-in-public offenses.  It is also perplexing why Reisig’s office maintains control of the program here in Yolo, which in most counties is a community based and controlled program.

The Yolo “mental health court,” meant to divert and provide services to those whose mental illnesses lead to offenses and criminal charges, is a good start, but the problem is that, practically speaking, few get diverted to that program each year.

A good program which is rarely used is not “innovative,” but rather “window dressing” to make oneself appear “innovative” and “progressive” on criminal issues.

In fact, Reisig himself has ranted about “San Francisco progressives” in a recent debate

with his opponent, Cynthia Rodriguez, so he clearly can choose to paint himself as “progressive”—or not—where and when it suits his purposes.

Closer to home, in a context where the qualities of transparency and accountability are being invoked as the crown jewel of the current DA’s priorities, relational history paints quite a different picture: Jeff Reisig has a bad habit of retaliating against those who oppose him.

As an example: Pat Lenzi, a former Yolo County Deputy District Attorney who challenged Reisig in 2006, was intimidated by him to the point that she no longer lives in the county.

Then when challenger Larry Eichle, also a Yolo County Deputy DA at the time, announced his candidacy for the position in 2018, he ended up fired or quitting and actually left the entire state.

Deputy Public Defender Dean Johansson then threw his hat into the 2018 race, only to be smeared with a so-called confidential (and thereby completely unknown to Johansson) decade-old police report relating to a family matter involving his son.

This so-called report was released and posted by a “victim’s rights” organization—while Reisig sat on their board.  Reisig claimed he had provided Johansson with diversion” to the charges on that matter, but no charges had in fact ever been filed, no diversion was ever provided—that was a complete lie.

Even more shamefully, after that election, Reisig went after Maria Grijalva, a Latina community activist in West Sacramento, who had provided significant assistance to Johansson’s campaign. He filed “campaign finance violation” criminal charges against her, something that is usually only filed civilly by the Fair Political Practices Commission in California (the FPPC never took action against Ms. Grijalva).

Maria had to expend considerable funds to hire a defense attorney, only to have Reisig “withdraw” all the charges at her arraignment—clearly actions designed to send an intimidating message.

Reisig consistently opposes almost all the criminal justice reforms that the voters in Yolo County have favored over the years—which is entirely unrepresentative of the wishes of his own constituency here in our county.

And it should be noted again that, in light of yet another tragic school shooting in Texas, our “innovative” DA Reisig lent his name—while purporting to represent “the people” of Yolo County—to a conservative amicus brief opposing the City of Chicago’s attempts to restrict gun ownership and use in that city.

Do we really want such a person that does not reflect our values in Yolo County to continue as our DA?  Or is it time for a change?

* For personal reasons the author of this piece asked to be anonymous.  The Vanguard granted that request.

12 thoughts on “Guest Commentary: The Truth about Reisig”