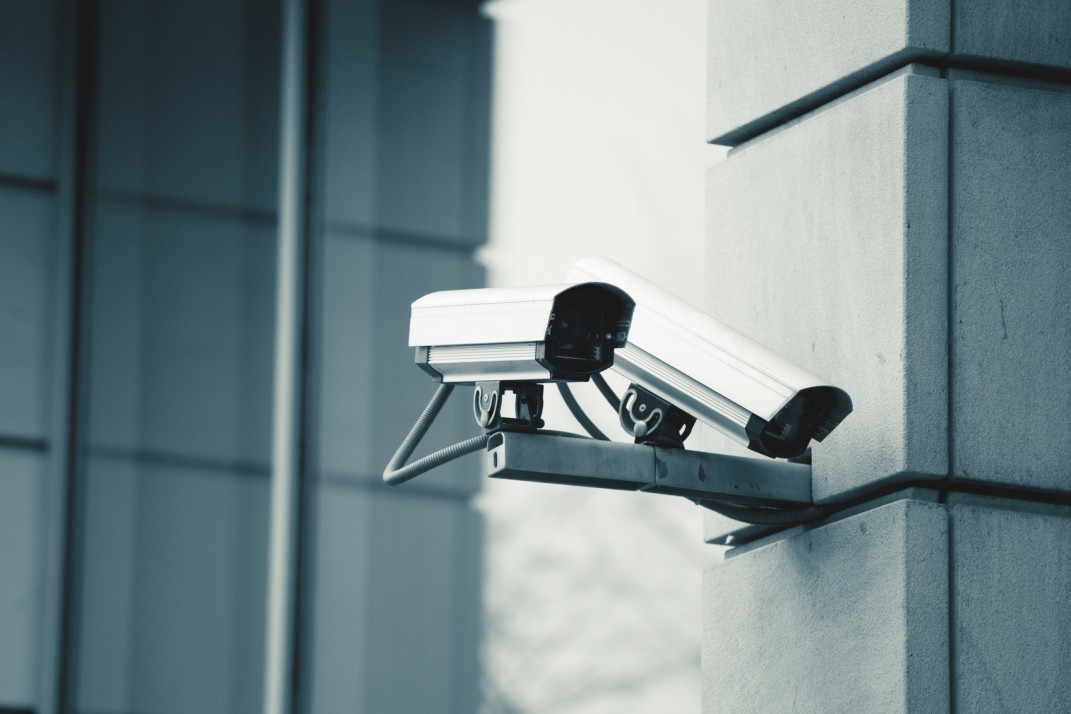 By Jennifer Jones and Matt Cagle

On Monday, a committee of the San Francisco Board of Supervisors will review a dangerous SFPD policy proposal that would allow the city’s police department to conduct live surveillance of people going about their daily lives by co-opting thousands of private cameras owned by residents, businesses, and organizations.

This dramatic expansion of police surveillance, a formidable new threat to people’s right to privacy, should alarm all San Franciscans.

The SFPD’s long history of using cameras and other surveillance systems to spy on activists and social justice organizations led to massive community support for the city’s current surveillance technology ordinance. In effect since 2019, the existing surveillance law requires all city agencies to ask for approval from the supervisors before they can acquire or use any new surveillance technology, except in life-threatening situations. It also provides an opportunity for the public to review, critique, and call for limits or the rejection of the proposal.

Now this law is being put to the test, and it couldn’t come at a more precarious time. Our rights are under attack nationally. Here in the Bay Area, if we care about reproductive justice, if we care about stopping police violence, if we care about protecting activists – then we must do everything we can right now to bolster privacy protections, not build more surveillance.

As written, SFPD’s proposal would allow officers to use private cameras to monitor people going about their daily lives and to request troves of recorded footage, keeping it for years. It does not set any meaningful limits on how SFPD can share this video. So, in practice, local police could conceivably turn over stockpiled and time-stamped footage to prosecutors from other states. It’s not hard to guess the potential targets: immigrants, religious minorities, LGBTQ people, abortion seekers, Black people, and any other frequent targets of state

We must be similarly vigilant about stopping the police from using live camera surveillance to target San Franciscans exercising their constitutional right to protest. SFPD was already caught using a network of over 300 private cameras to spy on thousands of people protesting the police murders of George Floyd and Breonna Taylor in the summer of 2020. We sued on behalf of local activists of color, alleging SFPD violated the city’s surveillance law when it used these cameras without public input and approval from the Board of Supervisors. Our case will soon be heard by the First District Court of Appeal in San Francisco.

With people once again taking to the streets, we also must ensure that SFPD doesn’t use surveillance to intimidate and retaliate against protesters exercising their core First Amendment rights. San Francisco has a century-long history of civil protest that this policy jeopardizes.

Finally, the Board of Supervisors ought to listen to their constituents. According to a citywide poll that we commissioned, 60% of San Franciscans oppose letting the police use private cameras to monitor people. That same poll also shows that San Francisco residents overwhelmingly prefer alternative approaches to public safety that do not rely on surveillance or police. They want more resources on drug and mental health programs, more health care providers and social works, and more streetlights. San Franciscans understand that SFPD’s proposal is not a public safety solution, but an expansion of police power that will fuel inequality and push people into the criminal justice system. 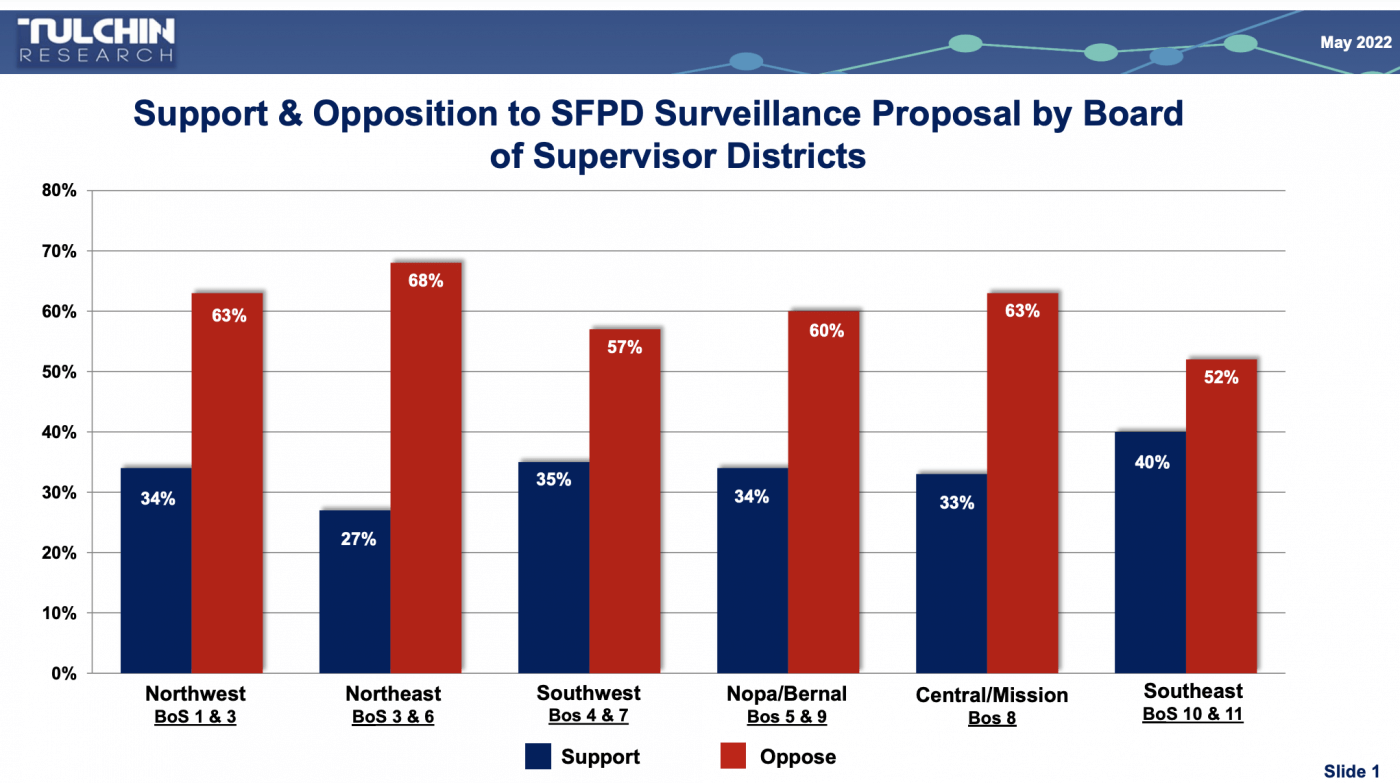 Three years ago, the ACLU of Northern California led a broad community coalition that fought to pass the city’s law designed to rein in harmful surveillance practices like the one SFPD is currently proposing. We knew full well that immigrants, the unhoused, people of color, LGBTQ+ communities, and religious minorities have borne the brunt of harmful government surveillance tactics and would continue to if SFPD’s surveillance powers are not checked.