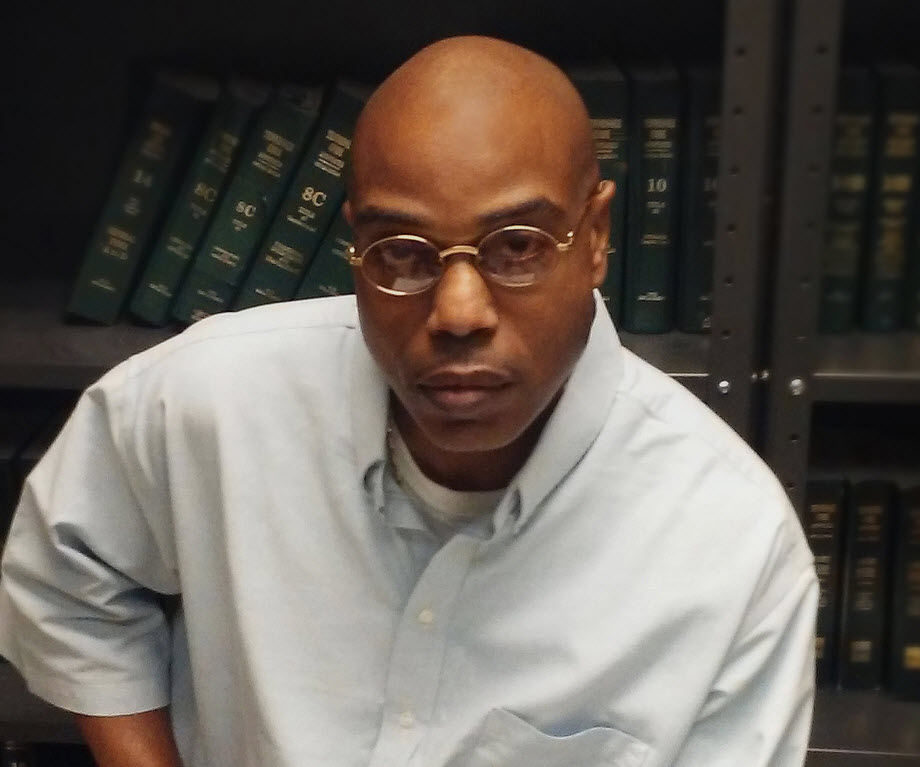 Joe D. Martin joins us live from his Tennessee Prison.

His story from a Change.org petition:

“Joe D. Martin, Jr., did not receive a fair trial in 1996. As a result, he was wrongfully convicted and has been wrongfully imprisoned for 23+ years. He was found guilty of first degree murder and two attempted murders for which he is innocent. His conviction rested on the use of perjured testimony, prosecutorial misconduct and closed-door deals made with State’s witnesses, as well as intimidation of defense witnesses prior to trial. Joe had no connection to anyone involved in this case – he is innocent!

“The state’s theory was that the shooting at the market was the result of an ongoing ‘drug war’ between his co-defendants and some unknown drug suppliers from California. The prosecutor told the jury that Joe was “a henchman for the Mafia Smith Family” – this was supposed to be his connection to the Smiths and reason for committing these crimes. However, Shaun Smith testified at trial that he had never met Joe. Dallas Smith and Vera (Virie) Ashby both testified at Joe’s post-conviction hearing that they did not know Joe and that he had never been to their home. Kevin Robinson and Tim Miller, victims, testified that they had never met Joe, nor had they seen him around the neighborhood. Joe had no connection or motive to commit these crimes.”

Learn more on his podcast: discriminalnation.podbean.com/