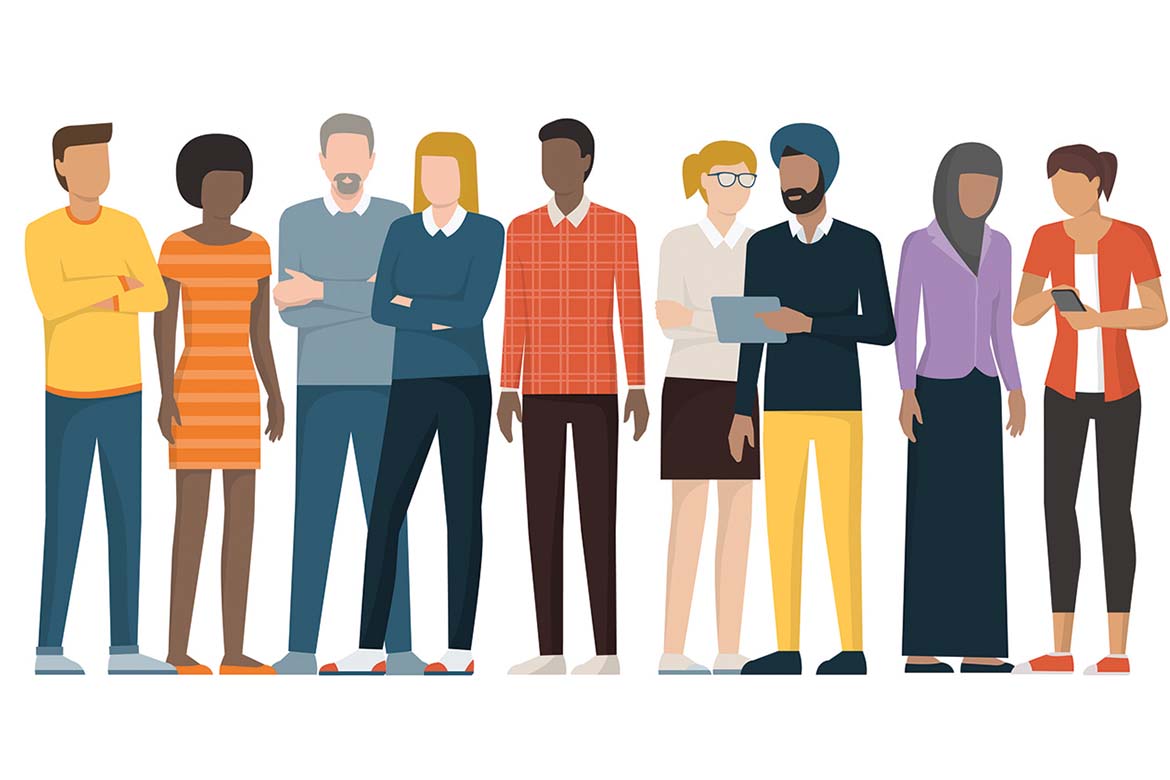 Telos is a Greek word that means “ends”, specifically “ultimate” ends—what in French is “raison d’être” or the reason for a thing, why it exists.

The first enormous truth flowing from our civilization is that, today, everything has become “means.” There are no longer “ends.” We no longer know towards what we are headed.  We have lost our collective goals.  We dispose of enormous means, and we put into action prodigious machines to reach nowhere… Humanity is moving ahead at astronomical speeds towards nothing. (Ellul, J. (1948). Présence au monde moderne. Geneva, Editions Roulet. Pages 62 and 66—my translation)

Too rarely, in our public discussions, do we focus on the true ends of our actions.  We put forth policies often without clear reference to the kinds of ends we are trying to achieve.  For example, our industrial food system, as Michael Pollan has argued in The Omnivore’s Dilemma, can produce prodigious amounts of food commodity, but often without reference to the true end of food production: human health and well-being.

His analysis seems to confirm what Ellul argued: we have lost sight of the ends we want to achieve as a society concerning food production.

This failure to articulate clear ends is common in much of our public discourse.

In this piece I want to argue that diversity—whether in biological systems or political representation—is an end we should articulate and then set out to achieve.

But, in addition to being an end in itself, diversity, especially in human decision making and policy formation, can also be a means to help us focus or refocus

our attention on important ends related to human thriving.

Mono-cultures are, perhaps, efficient, but they are brittle.  Technocracy—a kind of decision-making monoculture that relies on narrow technical knowledge—may also yield more efficient decision-making structures but fail to preserve key human values such as justice or inclusion.

The overproduction itself can lead to disastrous health outcomes when, for example, the by-products of corn production are converted to products like high fructose corn syrup.  Highly efficient systems can lead to nefarious ends and can be hard to sustain simply because they are divorced from the complexity which is our world.

In the same way, human decision-making systems can and often are monocultures.  I have experienced this myself.  When I led a non-profit response to Hurricane Katrina, the “system” in which I operated suggested certain voices (leadership) should be at the table to help formulate our organizational response.  However, those voices, as expert as they were, were wholly disconnected from the people most affected by the disaster in New Orleans—African Americans.

While it was less efficient to back away from the pre-determined system of decision making and invite a more diverse set of voices and experiences around the table, doing so enabled us to produce a more thoughtful and adapted response that was built upon the lived experience of people who had experienced exclusionary policies related to housing, jobs, and medical care (all relevant issues post-disaster).

This is the first reason I believe we need to list diversity in decision-making systems, like our local school board, as a desired end in itself: it will help us to create a more robust and resilient (school) system that eschews mere technical solutions to consider a broader set of factors in decision making.

The second reason I believe we need to list diversity as a desired end is because of the unique history of exclusion of voices and experiences within the US context.  Though some writers claiming the “conservative” mantle (Patrick Buchanan comes to mind) seem to argue that history is for the victors and folks just need to move on and accept the status quo that history has established, there are many others who understand history as having a long arc of impact that constrains freedom for many people across many generations; but also that “history” is not buried in the past in some final way.

The former is argued most eloquently by Louis Gates Jr in his book Stoney is the Road and by Ibram X. Kendi in Stamped from the Beginning. What is striking in both books is the argument with carefully researched evidence, that exclusion of black people in this nation was deliberate, planned, was reinforced within legal structures, and, especially in Kendi, was done to maintain the benefits those in power (and white) had.

It is impossible to read either book without acknowledging that “history did not just happen” to black people but that exclusionary practices were carefully “curated” to assure that blacks would not be able to participate as full members of American society.

In other words, for deliberate reasons, practiced over many generations in this country, we have systematically excluded the perspectives, understandings, and lived realities of many of our black brothers and sisters.

The other argument—that history is not buried—is on display all around us and reminds us that it is not just black people who have “a history” in this nation but that other people of color or simply “othered” people face exclusion every day.  If you are Mexican American—as are my grandchildren—you are suspected of not being fully American and, perhaps even “illegal”.  If you are Chinese American, you are lumped with the “bringers of plague” and told that you are part of a wave bent on destroying our country.

The point is, we have many historical and contemporary means to exclude the voices of people and it is only in recognizing this exclusion and declaring our intent to include and diversify the voices to which we listen that we can grow the more responsive and resilient society we say we want. This is why, I believe, we must declare diversity to be an end—a telos.

A final note on diversity as telos: when I say it should be an “end” I mean that we should explicitly talk about the need for diverse perspectives when we make decisions about whom to elect as leaders and whom to put forward to serve as appointees to various advisory structures.  We should encourage electors to consider diversity as a factor in their decision making, and we should encourage people with diverse perspectives given ethnicity, race, or heritage to run for office and support them to succeed.

Diversity as a Means to Telos

In addition to diversity being an end in itself, I believe that diversity has the potential to help us focus on other important ends we seek because it opens the door to different questions and different perspectives on what matters.  Here, I should be clear, I am speaking specifically about decision making or policy-making that affects community members—schools, policing, recreational programs, and others.

In my field of intercultural learning, a key pedagogical outcome is the ability to appreciate and analyze how I “make meaning” and consider how others “make meaning”.  The point is not to encourage an abandonment or denigration of “my way” or to argue that how others make meaning is desirable (I say this because I hear some voices who seem to suggest that modern liberal education is about forcing people to abandon their values—that is not the point).

An important concept in intercultural learning is “cultural humility” (developed by Jann Murray Garcia and Melanie Tervalon in the health care field) which positions each person as a learner concerning the “meaning-making” in the other.  We understand, because we live in a globally interconnected world, that people DO make meaning differently, but cultural humility places us on a quest to examine ourselves and be curious about others.

Cultural humility requires suspending judgment about the actions and practices of others while engaging in perspective-taking that tries to examine the world through that elusive lens of the other.

In addition to perspective-taking, cultural humility pushes us to ask how systems of which we are a part, exclude voices so that those voices might be considered and valued.

I share the foregoing as a reminder—the way I make meaning, the things that I value, the way that I set priorities—is not the only, or, in a given situation, even the most useful way of dealing with contemporary challenges.  An interesting example in this time of COVID-19 concerns whether a highly individualistic way of viewing my place in society is well adapted to the kinds of collective responses (wearing masks, testing/tracing/isolation/quarantining) that are necessary to stem the virus’ spread.

And so, having diverse perspectives when policies are established opens the door not merely to a richer discussion of options, but can also help surface different questions, different values about what matters, and about whose needs are, or are not being met.  In this sense, diversity makes it possible to consider other ends that would not even be brought forward in its absence.  Diversity is a means to other ultimate ends.

I support diversity, not as an abstract “feel good” concept but as an end towards which we should strive.  I do this because I believe it creates more resilient decision making.  I do it because we have, for too long in this country, excluded too many voices—and we are poorer for it.  But I also support diversity because it opens the door to consider in new and different ways the collective ends to which we should be working. Diversity is a means to new ends.

Share:
Tags:DiversityRobb Davis
Previous : Guest Commentary: Is It Time to Ditch the Car?
Next : Chapman Throws Himself in the Davis City Council Race for District Five

84 thoughts on “Guest Commentary: In Defense of Diversity”