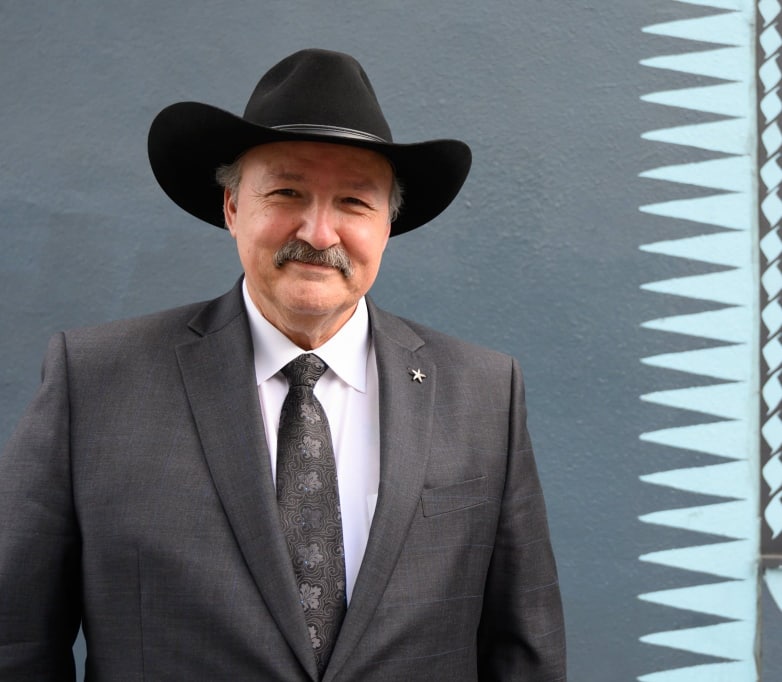 In 1974, in the small town of Union City, California, a 13-year-old girl was found, floating in a creek. Having no leads, the police at some point focused on a 19-year-old security guard, Marvin Mutch. He would serve 41 years in prison, having been released in 2016.

Many believe him to have been innocent. The evidence seems overwhelming that it was someone else.

And yet the best the Innocence Project could do was get him out on parole – twice, once in 2006 when Governor Schwarzenegger reversed it and then finally in 2016.

Share:
Tags:Marvin MutchpodcastSan QuentinWrongful Convictions
Previous : Can a Man Be Charged for Indecent Exposure in His Own Kitchen?
Next : In Liberal California, a Crusader against Criminal Justice Reform