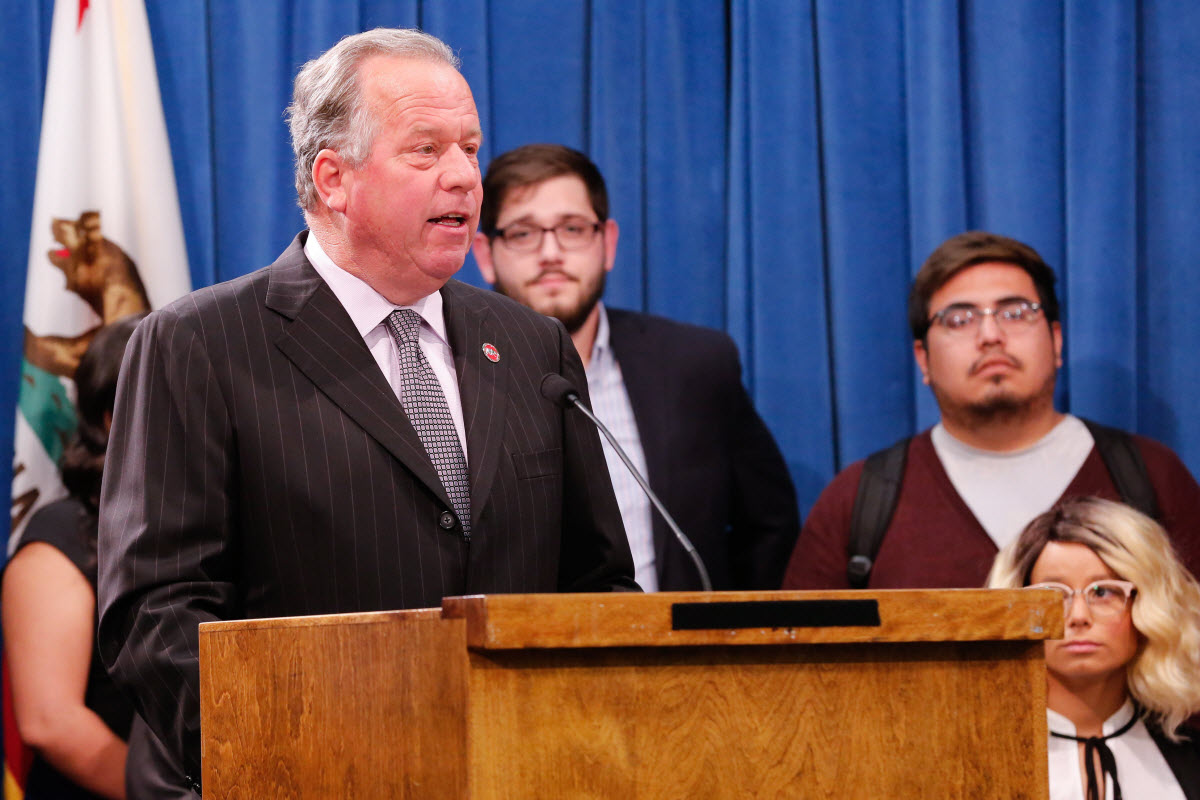 I am writing to you now to promote a write-in candidate for State Senator Bill Dodd’s seat. As you know, Bill Dodd, who was a registered Republican as recently as 2013, is running for reelection unopposed on the March 3 ballot.

Karen Nyhus, a registered Green, Sonoma County and Bay Area climate and affordable housing activist, Stanford graduate with a master’s in environmental science and policy from SFSU, is running against Dodd as a write-in.

Although Dodd has been running unopposed, it was reported in early January that since the beginning of December 2019 his campaign had received over $80,000. Dodd accepted $2000 from Monsanto.

There are at least two write-in candidates, one a Republican and Karen Nyhus. Dodd and the top write-in vote getter will go forward to a runoff in November. Karen Nyhus’ platform focuses on climate justice, health care for all, a fair economy and human rights. Karen Nyhus will not take corporate money.

Please encourage your readers to write in Karen Nyhus for State Senate. I’m sure she would be happy to communicate with you directly.

Share:
Previous : Letter: Support for Linda Deos
Next : UCD Students March in Solidarity with Over 200 UCSC Graduate Students to Be Terminated from COLA Protest