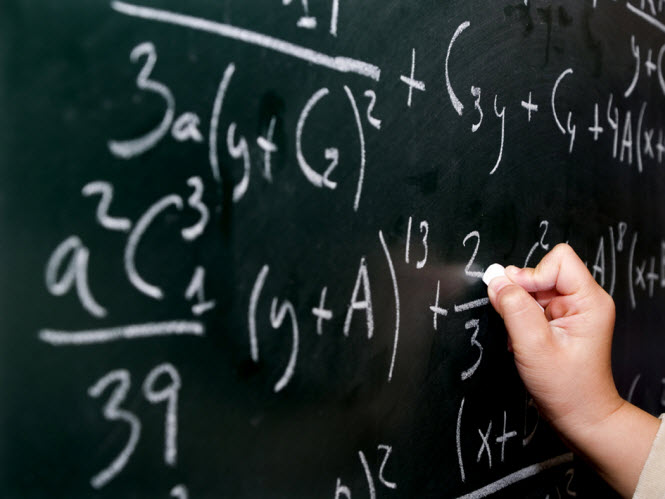 On Thursday, the president of CSEA (California School Employees Association), which represents support staff, announced that their membership had ratified a tentative agreement with the district by a wide margin.

However, DTA’s President Frank Thomsen had a more sobering assessment, lamenting that the district was declaring impasse at the same time negotiations continued with teachers.

There is another scheduled negotiations session scheduled for October 23.

Mr. Thomsen told the school board: “When it comes to protecting the personal and corporate interest of our members, DTA remains committed to the negotiations process.  We view it not only as a venue for representing our members’ interests – their livelihoods, compensation, working conditions and the like – but also as a format to address the problems that afflict us in a way that upholds the value and the values of our teachers, counselors, therapists, nurses, psychologists and others specialists who work so closely with and for our children.”

On Friday, Superintendent Winfred Roberson wrote all district employees, indicating, “We have been unable to reach agreement on the number of furlough days that would be taken if Prop. 30 fails. As a result, we will be continuing through the impasse process and pursuing the aid of a third-party mediator to reach agreement.

“Hopefully, Prop. 30 will pass and contingency language and concessions will be unnecessary. However, if Prop. 30 fails and we have not reached an agreement, the situation could be dire for the Davis school district and DTA members.”

Currently, there is enough in the budget to pay these educators, but the cuts and contingencies are not being planned for now.  They are being planned in case Measure E fails and/or Proposition 30 were to fail.

The key is Proposition 30.  If Proposition 30 passes, there will be no need for cuts in January.  However, if it fails, even if Measure E passes, the district will need to cut several million from the budget for January.  The simplest way to do that, which is also unfortunate, is to reduce the teaching year by as much as ten days.

However, in order to do that, teachers must agree to take the furlough days.

What was made clear this week is a solid divide between groups within the DTA.

In a comment from Past President Ingrid Salim, along with Bill Storm, the Vanguard was informed, “Your article implies that the teachers are monolithic in their opinion re: concessions and contingency language.”

They continue pointedly: “Those of us with different opinions have tried to work with DTA leadership to encourage not only civil discourse with district leadership but also to demonstrate a connection to the community that respects the stark reality of the condition of the state budget. We continue to try, but have been frustrated by the combative and seemingly irrational rhetoric of those controlling the messaging in DTA.”

They add: “We would appreciate your attribution of the current position of DTA leadership to DTA leadership, and not paint the entire membership with the same brush. Teachers cannot vote on every statement made by leadership and every position taken in negotiation, and many of us are fearful that the current quality of discourse will further undermine our connection to this community we serve and the students we care about.”

Importantly: “Yes, we teachers need community support to do our work and support our families, but we also need to recognize the sacrifices our neighbors in the community have made to keep Davis public education healthy. If teachers wish to be party to maintaining quality education in Davis (including sustaining the professionals who provide it) we need to respond meaningfully when circumstances demand thoughtful discourse and appropriate accommodation to budgetary circumstances clearly beyond the district’s control.”

This is a critical message that we have been attempting to get out, and Ms. Salim and Mr. Storm hit on it perfectly.

Teachers in this community absolutely need support; schools are the lifeblood of our community.  At that the same time, the district is hurting.  Every time the community has been asked to step up, whether it has been informally through donations to the Davis Schools Foundation or formally through elections, they have done so.

We had heard off the record for some time that there is a divide within the teachers – the leadership have taken an inexplicably hardline stance.

Last spring,  the teachers refused to accept concessions, leading to the district laying off 50 employees along with another $700,000 in cuts away from the classroom in order to close a stubborn $3.5 million structural deficit.

In May, the Vanguard met with then-DTA President Gail Mitchell, who argued that the district is sitting on untapped fund balances.  At the time, they believed that if the governor’s tax initiative would pass, the district would be fine.

What we know now should give everyone pause.

First, recent polling puts support for Proposition 30 at 51% – the barest of majorities and before the rush of ads attacking the tax have really begun.

But even Ms. Mitchell was aware that if the governor’s tax initiative did not pass, “all bets are off” and there would be drastic mid-year cuts.

At the same time, Superintendent Roberson told the Vanguard that the teacher’s association is looking at the fiscal situation incorrectly.  He said they looked at the closing number of the 2010/11 year and saw a fund balance of $11.5 million.  However, he said that is akin to looking at your January bank statement and attempting to use that to plan for the year.

There is a difference between the fund balance which supplies programs over the course of a year and the cash balance.

The district is suffering now from a cash flow crisis.

The parcel tax is a partial buffer to this cash flow crisis.  If Proposition 30 passes and Measure E passes, the district will have the money in the winter and spring to get through without cuts.

If Measure E passes but Proposition 30 fails, the contingency in Measure E kicks in with $240 additional money per parcel, however that money will arrive in July, too late to buffer the district from the $3.7 million hit this January.

The bottom line is that the district needs everyone to take 10 furlough days if Proposition 30 fails.  That will be the least disruptive option.  It enables the district not to lay off personnel or close schools midyear.  Assuming Measure E passes, the district could then go to a normal school year for 2013-14.

We hope that the DTA leadership does the right thing and steps up.  No one wants this solution, it is a bad solution for the teachers, the students and this district – but unfortunately we may have no other choice if Proposition 30 does not pass.

33 thoughts on “Sunday Commentary: DTA Leadership Needs to Step Up to Save Our Schools”